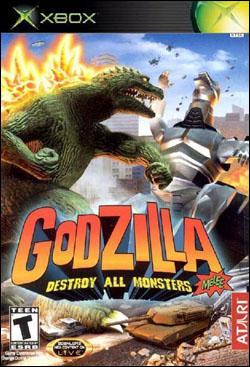 I remember back in the day, sitting early in the morning waiting for the Saturday morning cartoons to get under way. My local television station would play Godzilla movies until then. So there I am setting in my Spidey Underoos just glued to the TV as this giant 180 ft radioactive lizard was running around giving Tokyo a new make over. Those were the days. But now the days of my youth are long gone and today?s audience demands more than just a man running around in a giant rubber suit, unless you?re still hooked on Power Rangers (and you know who you are). Even a multi million dollar movie didn?t breathe much life back into the Godzilla franchise. In comes Infogrames with their shot at revamping the Godzilla name with Godzilla: Destroy All Monsters Melee. I will have to say Godzilla: DAMM is the best Godzilla title ever made, and those who have played the other titles under this license will back me up on that.

So now with this version being on a next generation console we have to deal with the alien race Vortaak who are trying to enslave all humans on Earth and have used some kind of mind control on all the monster on Monster Island to do their bidding. So now with all the monster jet setting around the globe to major cities, it?s up to you and your chosen monster to save the humans of Earth

Godzilla: DAMM gives you many different modes to play in. First off is the versus mode, which is pretty much self explanatory. You and friend can go toe to toe and battle to the death or just knock each other out. Next, is the Adventure mode, this is where you must stop all the monster and the Vortaak from taking over the world, but you must do it with 3 continues, if not you must start all over. Believe me, that little rule will definitely cause you to throw a controller though your TV. Now, we have the Survival mode, which is also a no brainer. The object is just to stay alive with one life bar and no continues. The party mode is next, the Melee mode. This is where the game shines, if you have some friends why not play them in a good old American grudge match. To win just score more points than your opponents by the end of the round. After destroying your friend?s egos, you know some of their feelings are going to be hurt. So try the team mode where you can help out that one friend who can?t play fighting games to well. To win just like before, have more points than your opponents at the end of the round. Last, is the destruction mode, where you can go around all the cities you have unlocked and cause mass destruction to gain points.

The monsters in this game don?t have a ton of variation in their control; most of them have pretty much the same text book moves such as, punch, kick, block, fire a beam of some kind, and grab. Also, to help in your efforts to defeat Vortaak, power ups will magically appear. One will replenish your life bar, while another will send your monster into rage mode, which can help you serve up a powerful special move. There is also one to refill your energy beam weapon and another that calls Mothra to come help out.

The graphics aren?t up to par for the Xbox, lets face it this is a port from the Gamecube . The monsters look just like their big screens brothers, but at times seem boxy where there should be curves. I did like how the monster?s laser beams looked. It was enjoyable to see Godzilla?s scales light up on his back, because when those light up you know he was going to cause some damage to who or whatever was in his way. The cities in the game are done well; you can fight in real locations. It?s always a pleasure to fight in Seattle and turn the Space Needle to dust or crumble Big Ben in London to the size of a wrist watch.

The audio in Godzilla:DAMM is what probably would expect from a fighting game like this. Your typical crashing and tumbling of buildings, kicking and punching noises. The best part was, the monsters make their signature noises, which I thought was right on the money. The game's music stuck with the theme of all the Godzilla movies, but was drowned out by all the other noises created while fighting.

Suggestions:
You should have made this online play for LIVE instead of just making downloadable content. We Xbox owners don?t like ports, so why not make it for us first, then you can start butchering the graphics, sound and other things to make this game run on other consoles. 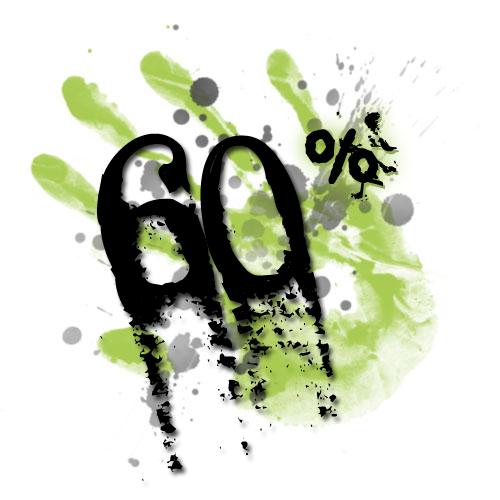