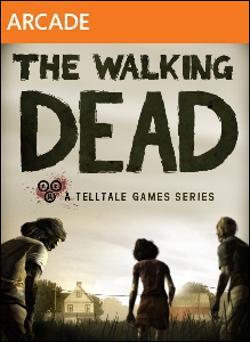 The Walking Dead, originally released in five separate episodes on Xbox Live, is now also available in disc form at your favorite gaming outlet as a compilation of said five episodes. At first I wasn’t sure how well the episodic releases were going to work and affect my interest, as sometimes I just want to power through a game and complete it (not just for review purposes) when I’m able to. After getting through all five episodes (I played the first two as they came out and the last three on this disc version back to back), I can understand the episodic delivery method."

Everything's Going to be Okay

It's Just One Bullet

Out of the Frying Pan

Rock and a Hard Place


See News Archives
Important! I pay $ 1000! I search the Sweden launch and the Element 54 Faceplate
Post by Smill
0 Replies, 6561 Views