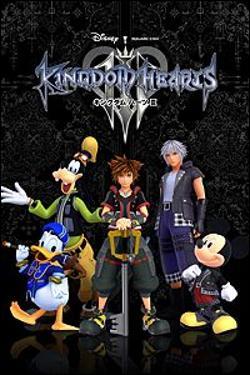 To say that the Kingdom Hearts series has a fiercely loyal and patient fan base is putting it lightly. With just over a dozen games in the series, fans have been waiting a long time to finally get some closure since the series began back in 2002. Announced back in 2005, Kingdom Hearts III has been one of the most anticipated sequels, and only short glimpses of it were shown before its release."