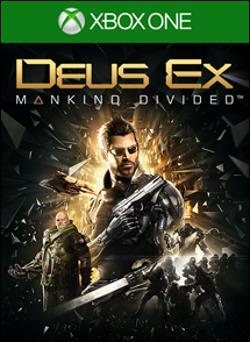 When Eidos Montreal set out to create the Deus Ex world, it's fair to say that they never knew just how big it could, or would, eventually become. Their last entry was Deus Ex: Human Revolution, which laid the ground work for their latest release Deus Ex: Mankind Divided. Human Revolution received high marks and much acclaim, but the big question is: "Does the sequel, Mankind Divided, live up to or exceed its predecessor?"


See News Archives
Important! I pay $ 1000! I search the Sweden launch and the Element 54 Faceplate
Post by Smill
0 Replies, 3208 Views