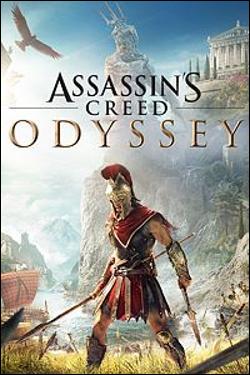 Assassin’s Creed has always had a good base formula: Fight the bad guys (Templars), assassinate their leader, and save the world by solving a much broader scope of mystery. That is essentially the magic mix for the Assassin's Creed titles in a nutshell. Of course there’s much more to it than that, with almost each game being set in its own era, but with a ‘real world’ counterpart to tie them all together in the same Assassin’s vs Templar."

Xbox one no signal
Post by debrartin
0 Replies, 17680 Views