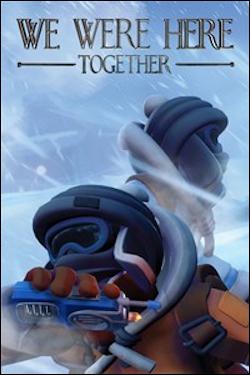 Little shy of a year ago, I got my first taste of the We Were Here series. The result? A lot of swearing at my co-op friend."

read more
We Were Here Together releases June 5 on Xbox One!
The newest title in the We Were Here series features new locations, new mechanics, and more hours of coop puzzle solving than ever before!