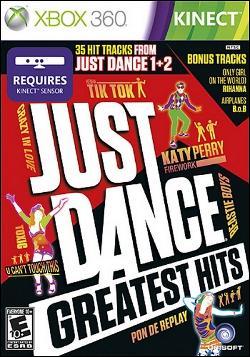 Who knew that when Ubisoft unleashed Just Dance on the Wii to the world back in 2009 that it would have been as popular as it did. This was roughly a year before the Kinect for Xbox 360 released and would have spawned it a true rival in the dancing game genre. In the original game for Wii you had to hole the Wii-mote in your hand and depending on how you were moving, that?"