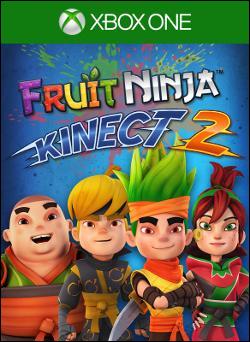 It’s that time again to slice and dice some flying fruit by flailing your arms about and getting some use out of your Kinect. You may recognize the Fruit Ninja title from its incredibly popular mobile game version that released a short 5 years ago and is on almost any platform out there. In 2011, Halfbrick released a Kinect version for the Xbox 360 and was surprisingly decent and one of the few games in Kinect’s life cycle that worked well."