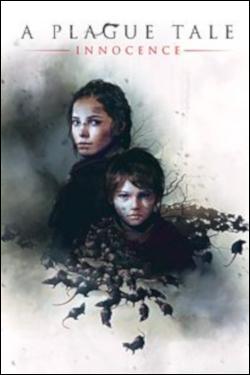 What if I told you that a relatively small studio that created Fuel for Xbox 360 about a decade ago would go on to craft one of my favorite narrative driven storylines I’ve played in recent years? That’s exactly what Asobo Studio has done with their most recent release, A Plague Tale: Innocence. Truth be told, A Plague Tale wasn’t even on my radar before release, yet fate dealt me it to review, and I’m extremely grateful that it did, as it’s easily gone to be one of my favorite titles in recent memory, easily up there with the likes of Hellblade: Senua’s Sacrifice."