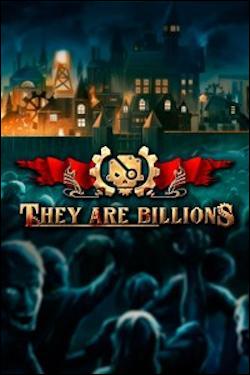 I initially wasn’t quite sure what to make of They Are Billions. It’s described as a Steampunk strategy RTS, which is technically true, but it also has a flavor of Tower Defense in certain ways. You’re tasked with simply surviving an eventual horde of zombies, but to do so you’ll need to build your colony so that everyone inside its walls are safe, as a single mistake can infect and destroy everything."


See News Archives
Important! I pay $ 1000! I search the Sweden launch and the Element 54 Faceplate
Post by Smill
0 Replies, 7294 Views