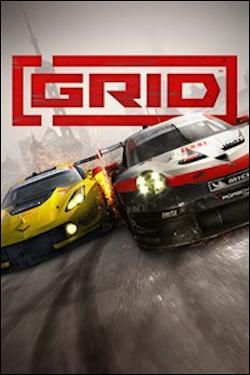 If there’s one thing that Codemasters is known for, it’s developing quality racing games that stand the test of time. This is especially true when it comes to rally, where DiRT and DiRT Rally really stand out above the competition. Back in 2008, the Banbury, England-based studio took on the risk of creating a new IP, which would be a spiritual successor to their series of TOCA Racing games."