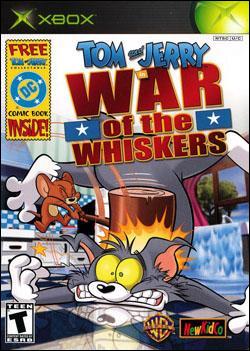 Who would have thought that a Tom and Jerry cartoon would turn into a wacky fighting game? Okay, I did. But it is actually pretty cool."