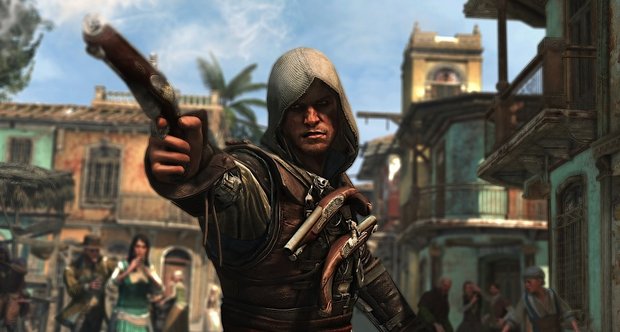 Whether you like it or not, Assassin’s Creed is an annualized franchise, and will remain so until audiences stop being interested in stabbing people square in the face. You have to give the people what they want, right? All the same, it can be jarring to hear Ubisoft talk about its rolling stream of assassin games so frankly, mentioning three are in development right now.

"We are making sure the teams who are creating the different iterations have enough time—two years, three years, so that they can take risk and they can change the concept enough so that it can be appealing and fresh," Ubisoft CEO Yves Guillemot told Kotaku. "Our job is to make sure the teams have enough power, enough energy and enough time to take the necessary steps to create a high quality game."

He said that changing some significant aspect of the game on a regular basis has kept the series successful, so Ubisoft simply tries to make sure the rolling teams have enough time and energy to innovate. Of course, it no doubt helps that Assassin’s Creed games tend to be among the most widely dispersed workload in the industry, with several Ubi’s many studios pitching in, in some capacity.

The series still brings in sales, as even the flawed Assassin’s Creed 3 brought in a newcompany sales records. But that was ostensibly the last of a trilogy, so it’s difficult to say how it will pay off for Ubisoft to have two more in the pipe before we know how thirsty players are for this year’s assassinating adventure. 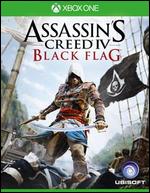