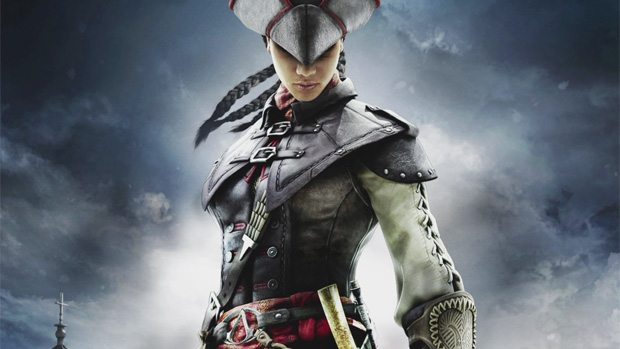 The game, which drops the number three from its title, will feature the same story, character and setting as the PS Vita game but, according to associate producer Momchil Gindyanov, everything else has changed.

"Since Assassin’s Creed Liberation is already out, we gathered all the reviews and all the comments from the community, we put all the data together and we ended up with a big priority list of things we wanted to do," Gindyanov said. "Just by bringing the game to console, it now has more geometry, more textures, more shaders, more materials, lighting is different and we implemented the dynamic change of time of day so you can experience day and night.

The Xbox 360 HD version of Assassin’s Creed: Liberation should look identical to the PS3 version, featured above.

"We also re-did the characters and facial animations from scratch."

The game’s content and missions were also tweaked. According to Gindyanov, the studio went through all the missions in the game, including the paths and the side content, and re-assessed them based on player feedback.

"Were the missions too tricky? Too hard? Too tedious? Was it boring? We tweaked all the missions and put in little gameplay elements to ensure the fun of the missions." 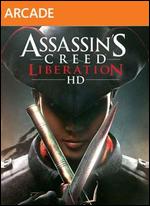 
See News Archives
Important! I pay $ 1000! I search the Sweden launch and the Element 54 Faceplate
Post by Smill
0 Replies, 3130 Views