COD MP Level Terminal is Back

Today during the Call of Duty: Infinite Warfare panel at San Diego Comic-Con, Activision and Infinity Ward announced that Terminal is back. 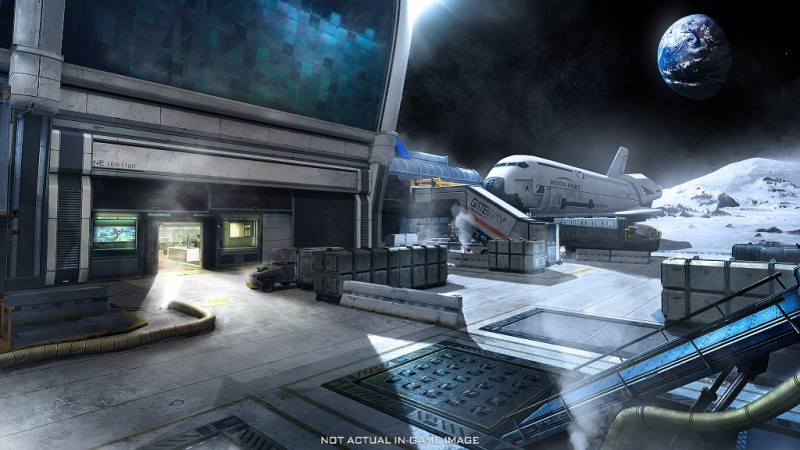 New Explanation Trailer For Chronos: Before The Ashes Tells You What the Game Is All About

Xbox one no signal
Post by debrartin
0 Replies, 27776 Views