Microsoft keeps adding more games to the Xbox Game Pass program.  We here at XBA think that for those relative new to the Xbox One ecosystem, or more casual users, get good value. 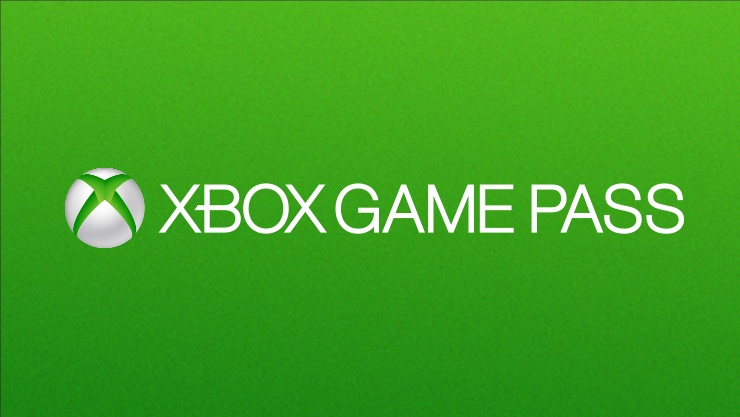 Today makes the day when more games have been added and you can check out what they are below:

The Escapists: The Walking Dead

So, there you have it folks, more games for the Xbox Game Pass.