Unto The End releasing later this year 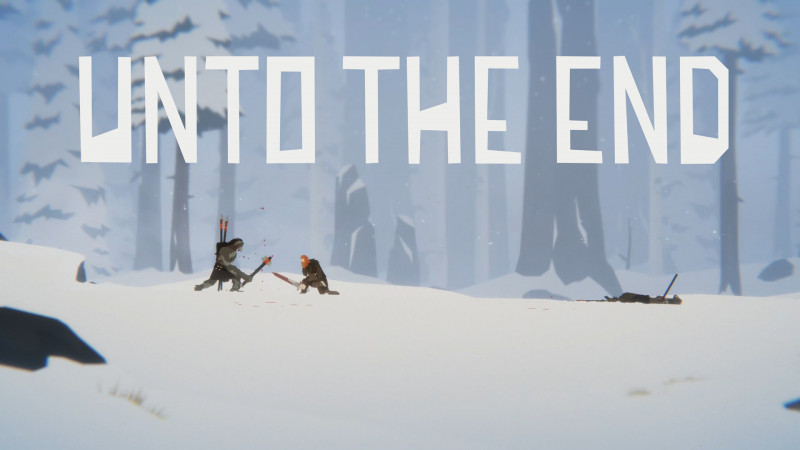 Unto The End is a handcrafted cinematic platformer. Alone and outmatched, a humble father must endure a desperate journey to get back to his family. Armed with a sword, a dagger, and his wits, he must outfight and outsmart the creatures he encounters as he treks through unfamiliar lands, where every step brings him closer to home but is fraught with untold dangers.