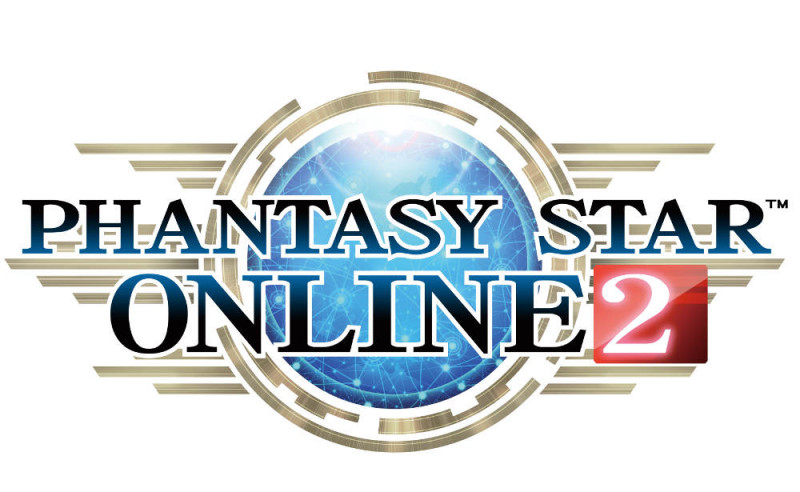 The worlds of two games collide! PSO2 Players can don costumes and hairstyles, perform emotes, decorate their rooms with new items, play iconic music tracks and get new pets from the Persona collection. Drawing an AC Scratch Ticket offers a chance to obtain these items and more.

Players will recognize in-game items from Persona 3, Persona 4, and Persona 5.

The "Persona" series is a derivative work of the legendary JRPG "Shin Megami Tensei" series, which was released in Japan in 1992. In recent years, "Persona 4 Golden", "Persona 5" and many other titles in the series have also been released.

"As a fan of the Persona series, I am super excited for the release of this collaboration in Phantasy Star Online 2!" shared Nathan Nogueira, PSO2 TEAM North America’s Branding Manager. "ARKS operatives will be able to dress up as members of S.E.E.S., the Investigation Team, and the Phantom Thieves for the first time in North America and we can’t wait to see all the screenshots they’ll share!"

There are several types of Scratch Tickets depending on the currency used, including ARKS Cash (AC), Star Gems (SG), and FUN Points. By purchasing AC Scratch Tickets, players have a chance to obtain special items, including outfits, accessories, and enhancement items!

Also, to celebrate surpassing one million players across all platforms, the "One Million ARKS Celebration" will be happening Aug. 19th – Aug. 26th. For a limited time, EXP, Rare Drop, and Rare Enemy Spawn Rates will all be increased +100%! What’s more, all players will have the opportunity to receive up to 2 Million EXP through EXP Tickets.

Additionally, players who log in for more than five days during the event period will be entered into a drawing to win 10,000 AC, 1000 SG, or 10 AC Scratch Tickets. There will be 100 randomly selected winners for each prize.

Phantasy Star Online 2 players are invited to join together online to explore numerous worlds with friends and experience PSO2’s unparalleled action combat and character customization. Choosing from four unique races and nine classes, players can join forces with up to eleven other operatives at a time to experience unforgettable battles and boss fights. 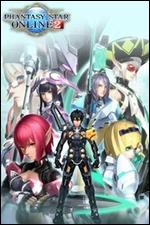