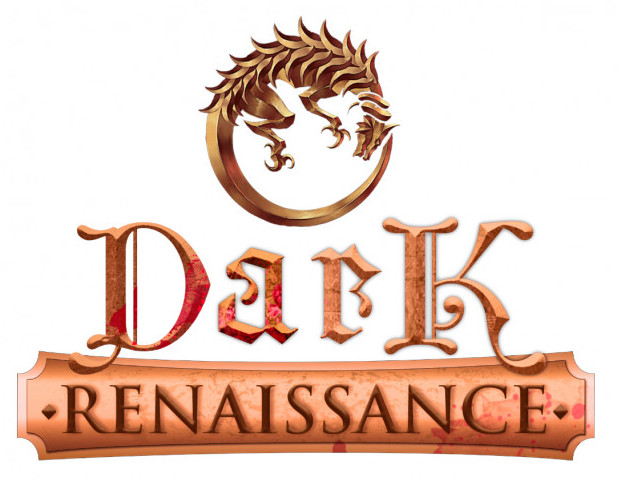 Penned by acclaimed international bestselling author Matteo Strukul - the Italian Master of Historical Fiction - and scored by award-winning composer David Logan, the title blends RPGs, period pieces and graphic novels together to depict the adventures of a Venetian mercenary who must uncover the shocking secrets hidden behind the scientific, artistic and cultural achievements of the 15th century Renaissance. The game is set to release in 2021.

“Studio V is hard at work weaving an intricate web of political conspiracies and moral dilemmas for visual novel fans to sink their teeth into next year,” says Daniele Falcone, General Manager at VLG. “From what we’ve seen so far, DARK RENAISSANCE is set to reshape our definition of interactive storytelling through its unique portrayal of historically accurate events, many of which continue to inspire dark fantasy authors around the world today.”

DARK RENAISSANCE is set in a world where traces of the Middle Ages can still be found in an age of beauty and enlightenment. As protagonist Marco Badoer, a legendary warmonger whose life was shaped by the bloody battlefields of Transylvania, players must protect the economic interests of Lorenzo de’ Medici as his reign is threatened by the mystical Orphic Hymns in iconic cities like Venice and Florence.

Through deep lore, dynamic quick time events, strategic duels, skill and upgrade systems, side quests, historically accurate mini-games and encounters with illustrious figures like Marsilio Ficino and Leonardo da Vinci, players will learn a lot more about the grittier side of the Italian Renaissance. That’s not to mention that the game will include multiple endings for visual novel fans to explore.