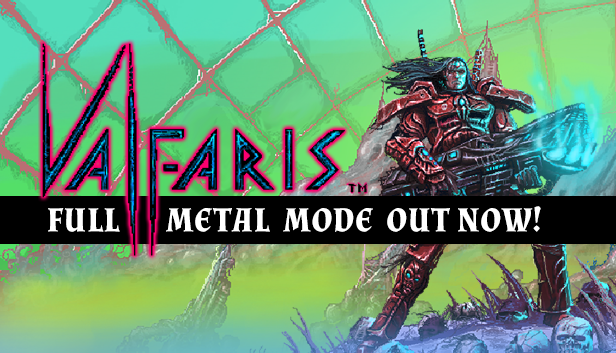 Developer Steel Mantis unleashes New Game+ update for consoles. Plus, Valfaris gets 30% discount on Xbox One in this week’s Deals With Gold.

Valfaris developer Steel Mantis has released a free ’Full Metal Mode’ update for the Nintendo Switch, PlayStation 4, and Xbox One versions of its heavy metal action-platformer. A New Game+ variant, Full Metal Mode provides players who complete Valfaris with a more formidable challenge by remixing various aspects of gameplay, as detailed in the list below:
All weapons, upgrades, and upgrade items carry over between runs

Full Metal Mode unlocks after completing the game, so if you’ve already got a ’Game Clear’ save file, you’ll be able to jump into the – even deadlier – action as soon as the update has installed.

NOTE: This Full Metal Mode update is only for the digital version of Valfaris. A patch to update physical versions will be released in the coming weeks.

The release of Full Metal Mode on consoles coincides with Valfaris being one of this week’s Deals With Gold on Xbox One - Valfaris is discounted by 30% until 11 Feb. 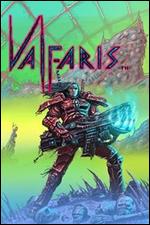