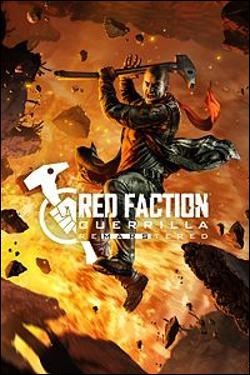 Volition, best known for developing the Saints Row titles, also had a hit last generation with its take on the Red Faction series with Red Faction: Guerilla. While it was a generally decent game, albeit with a bland story and setting, what really set it apart was its destructible environment and explosive gameplay. This is the remaster generation after all, so what better time to re-release a somewhat popular title for people that may have missed it, or want to revisit Mars once more."