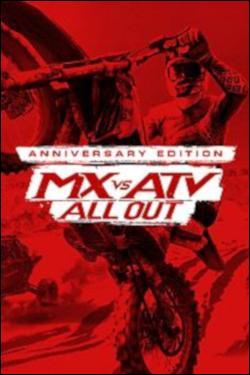 While I’ve never actually rode a motorbike or ATV, I’ve played quite a few games covering the sport. So while I’m no expert in real life, I’m quite versed in the videogame counterparts. I completely missed THQ Nordic’s release of MX vs ATV All Out last year for whatever reason, though luckily with its year anniversary upon us, they’ve released the aptly titled MX vs ATV All Out Anniversary Edition that includes some of its most popular DLC for some added value."