*All prices listed are MSRP in Canadian Dollars at the time of this being published. Limited edition items may be sold out and links are provided to give some options of where to buy. Other retailers may also carry these items.*

Christmas has come and gone. Did you get exactly what gaming items you wanted? Was there something on your list that you weren’t able to find, or maybe you got some gift cards or Christmas money that’s burning a hole in your pocket? This is where we here at XboxAddict come in, offering our suggestions to some of the best games, accessories and essentials to go along with your Xbox One or Series X|S console you may have just gotten for a gift.

Controllers are the one thing most gamers can never have enough of. Whether you are a collector of limited-edition items, want something personal to match your style or gaming set up, or perhaps you want a spare ‘just in case’, here are some of our favourites for 2021. All next-gen controllers work with Xbox One, One X, One S as well and there are plenty of selections based on your preferences, style and budget. 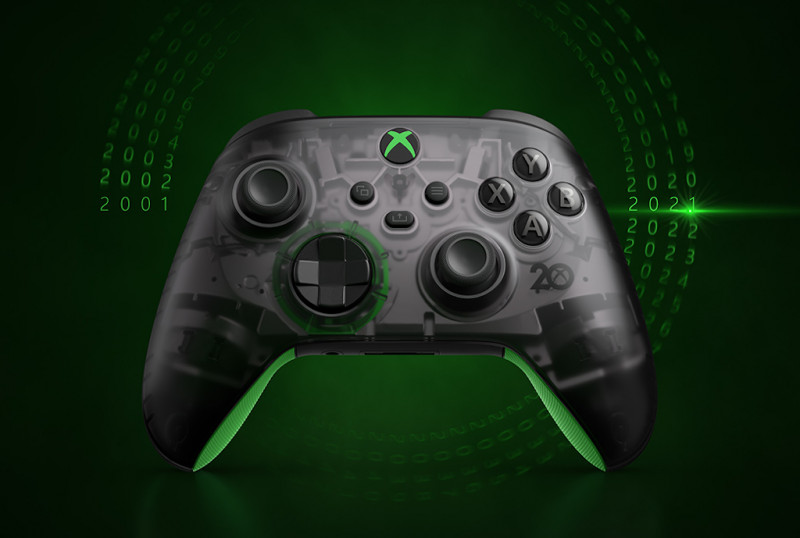 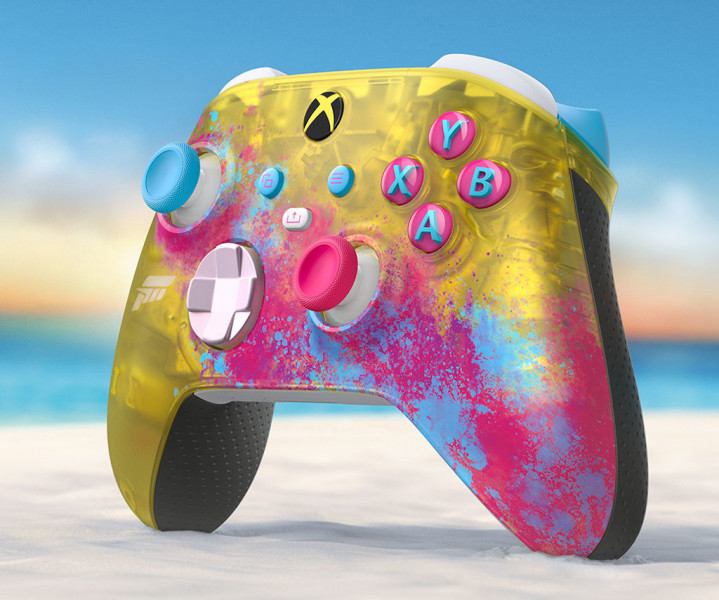 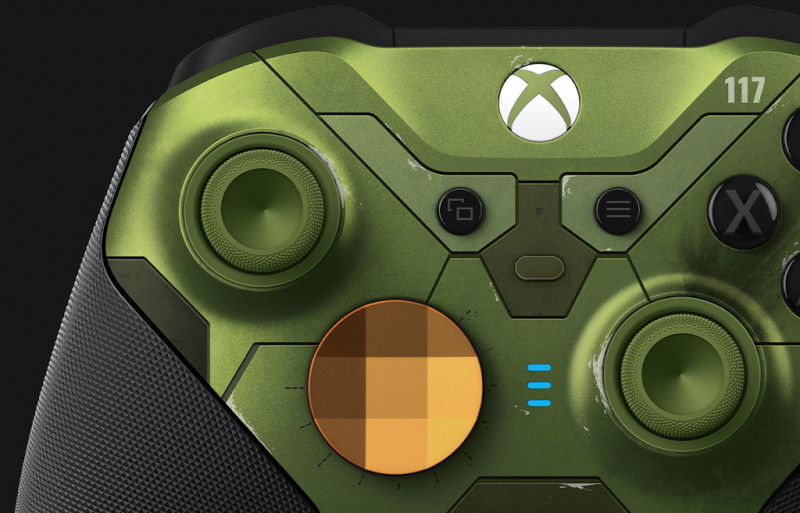 Gaming on the Go: 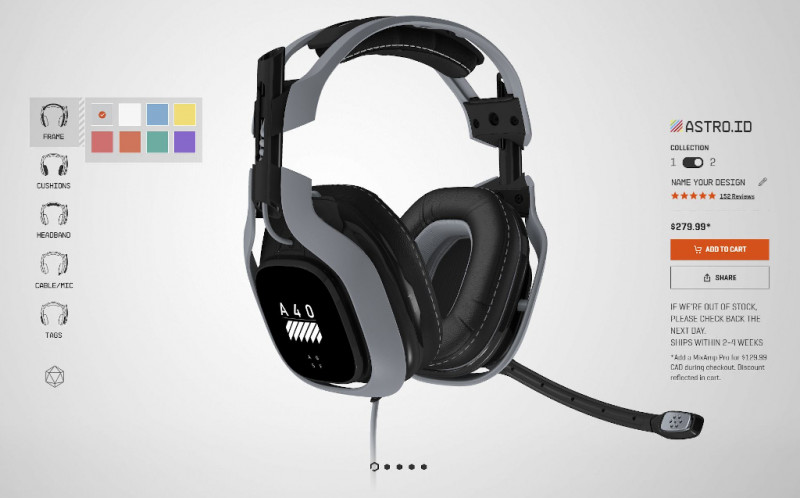 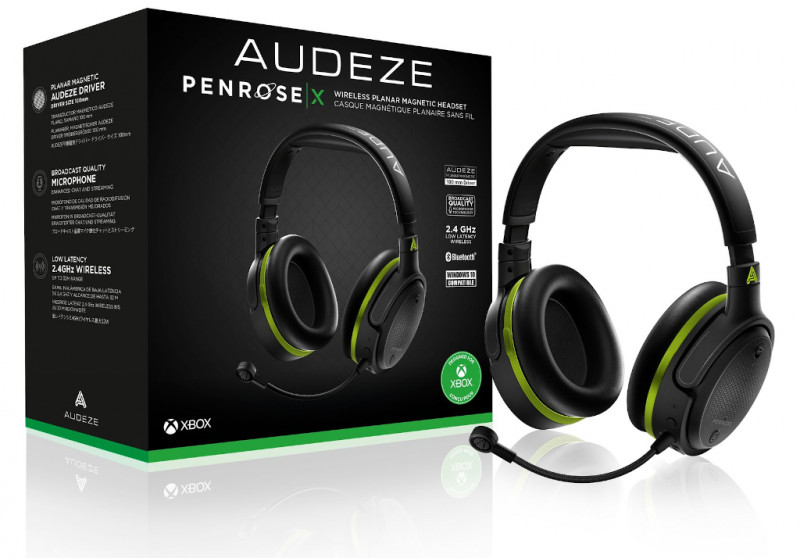 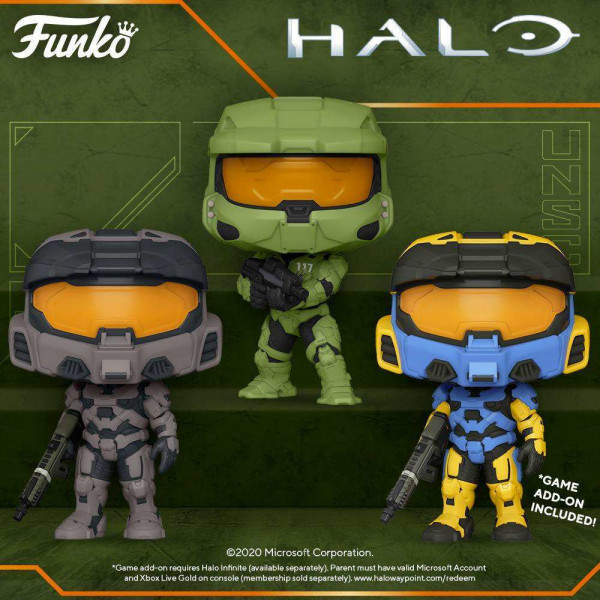 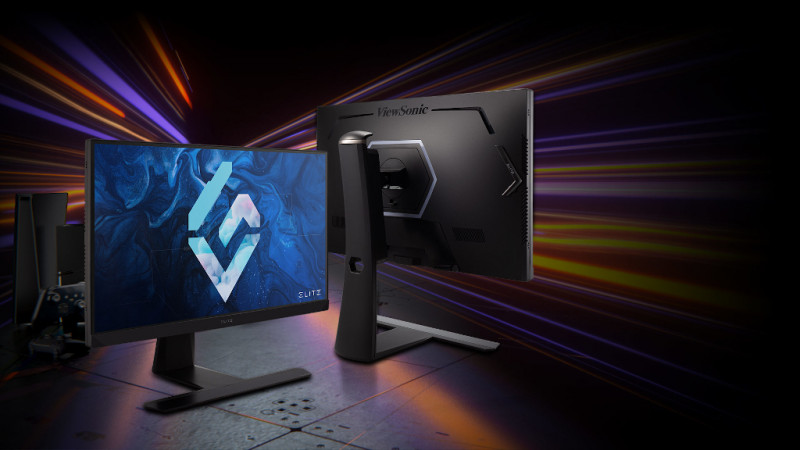 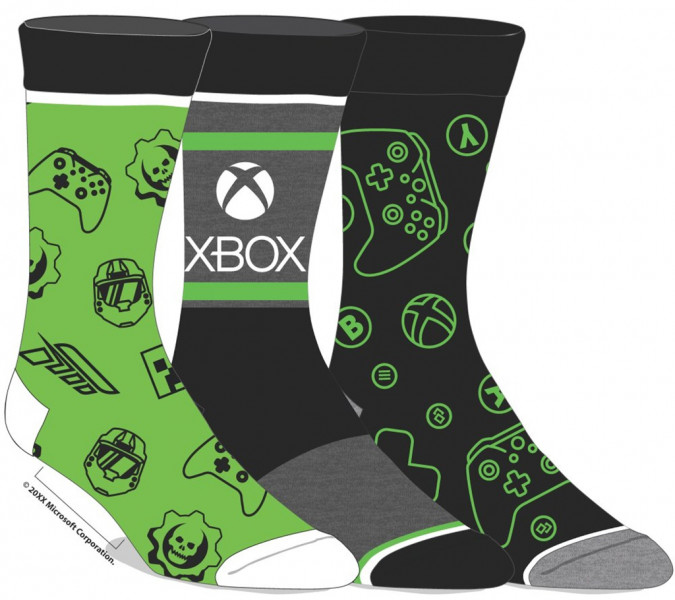 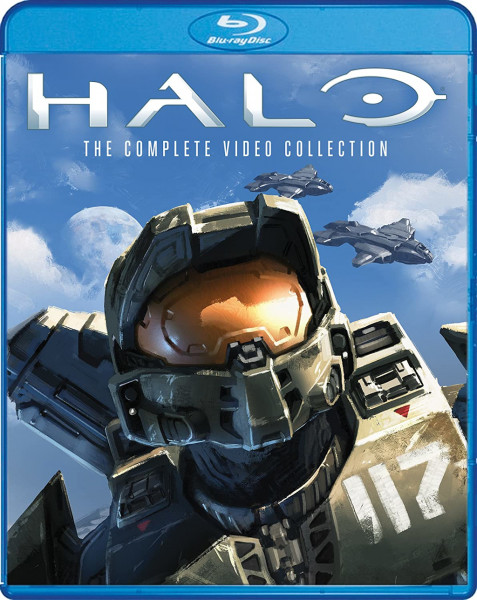 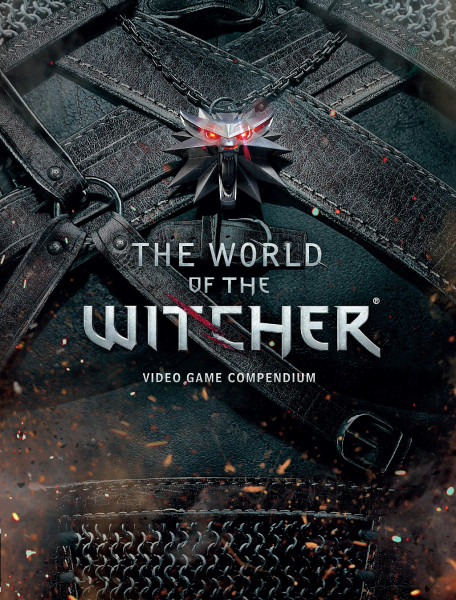 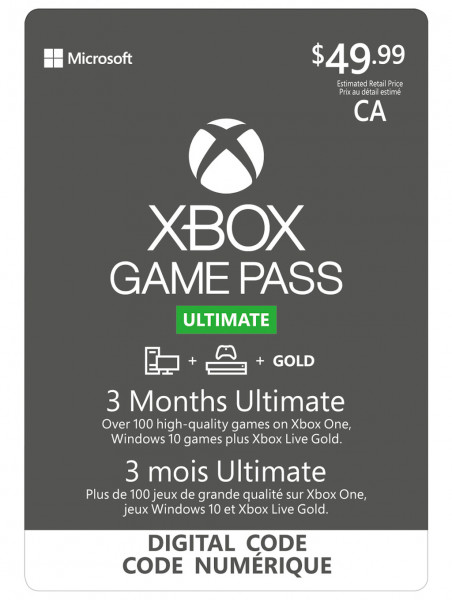 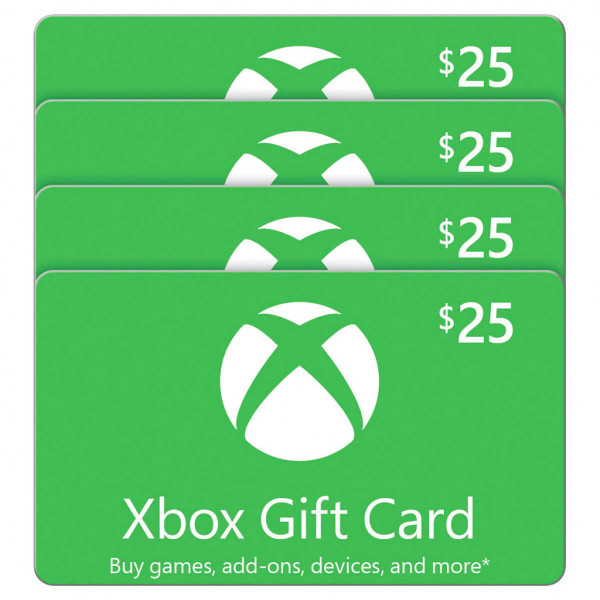 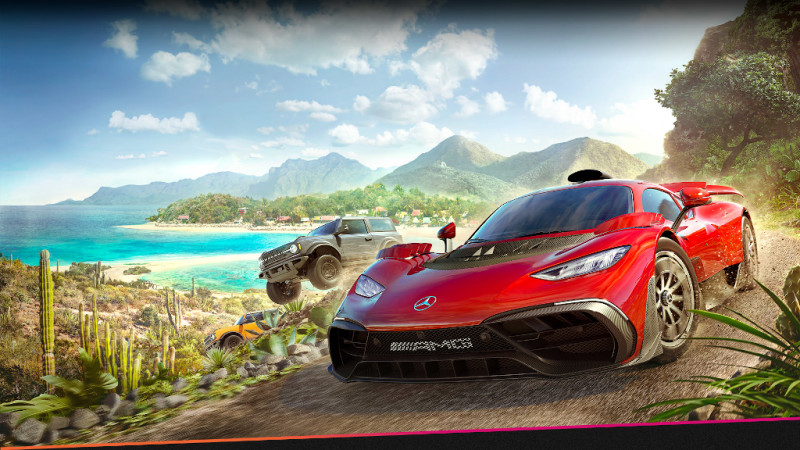 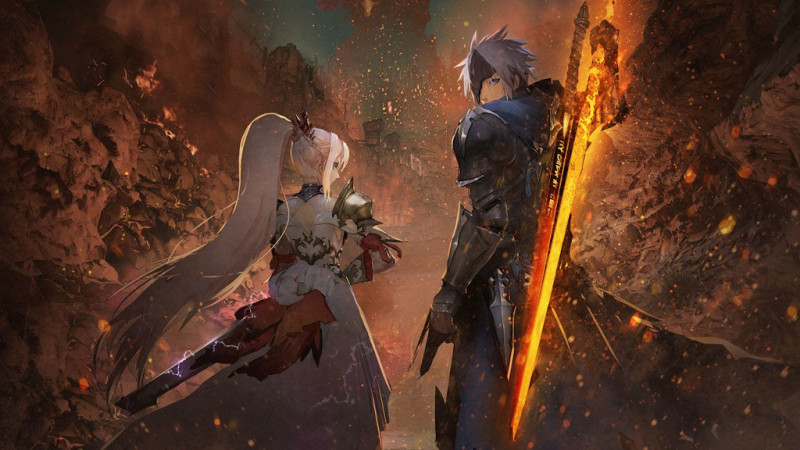 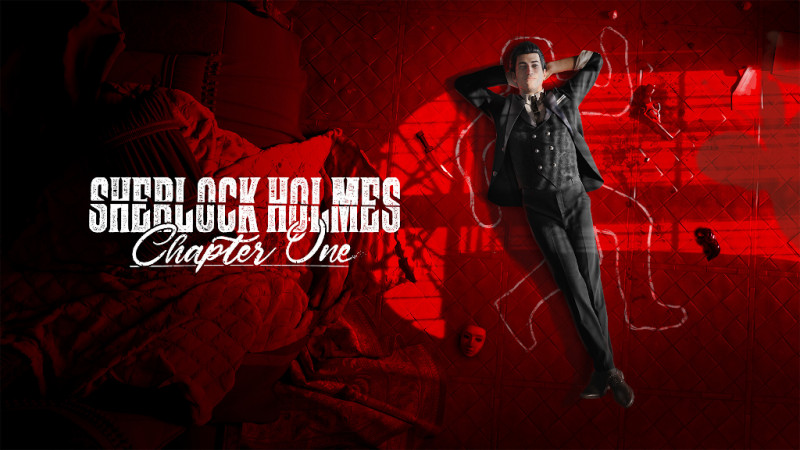 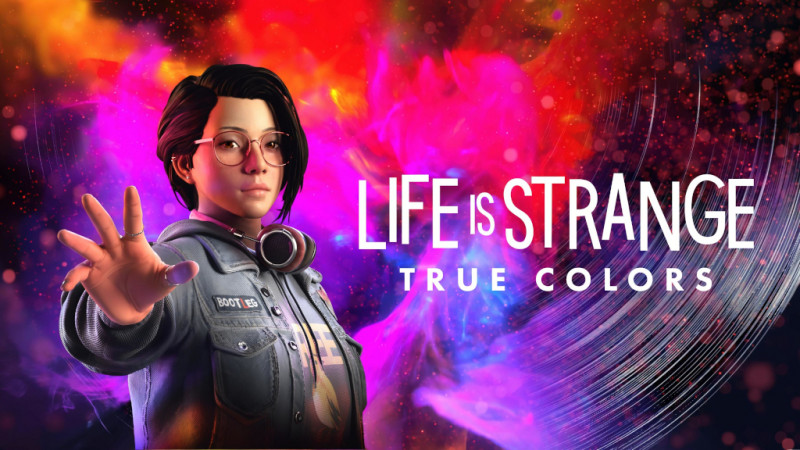 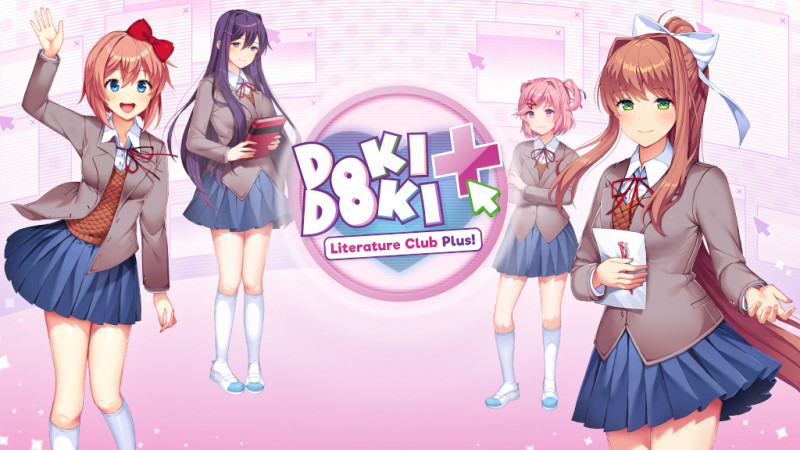 We hope that helps if you're looking for more Xbox related games or gear and didn't get exactly what you wanted for the holidays!

*Co-written and compiled by Adam Dileva and Peggy Doyle*