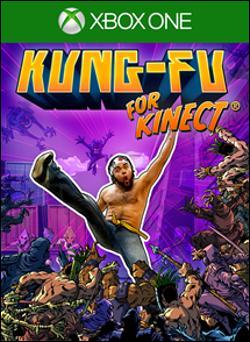 It’s no secret, it seems as though major support for Kinect has died down over the years. At one point it seemed almost every Xbox 360 game was “Better with Kinect”, even if it was simple integration, but these days I can’t even think of the last non-dance game I played that had full Kinect support on the Xbox One. I still use mine every day for voice commands, but it looks as though I’m in the minority as the new Xbox One S doesn’t even have a dedicated Kinect port and the decision to end support for Xbox Fitness has been a blow to Kinect adopters."

read more
Kung-Fu for Kinect has Gone Gold
This id@Xbox title has finally finished development and is almost ready to launch.