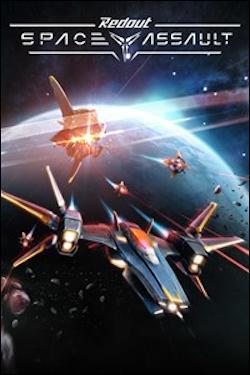 The original Redout may not have set the world on fire, but it was a fun and competent high octane racer, a serious competitor to Wipeout, which was always a good time for some frantic racing. Now, generally when a sequel is announced, you’d most likely expect generally the same game, or at least within the same genre as its predecessor. Redout: Space Assault looks and plays absolutely nothing like the original Redout, so fans expecting another fast paced racer is going to wonder why the gameplay is now essentially an on-rails shooter, much like a Panzer Dragoon or Star Fox."