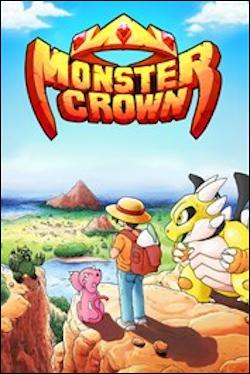 Tell me if you’ve heard this one before: Small indie studio wants to make a game with their grand vision, so they turn to Kickstarter only to have their initial goals smashed and then finally get to release their game to the masses. It seems like a not so uncommon path these days, and while it doesn’t always work out, it sometimes does, as in the case with Monster Crown from Canadian developers Studio Aurum. Self-described as “A Monster Taming Game with True Crossbreeds, a Dark Story and filled to the brim with content and imagination”, there’s no denying what its main inspiration was, and while it has many similarities to the uber popular classic Pokemon games, they do just enough to differentiate themselves in some interesting ways."

read more
Monster Crown Launches Today
Unravel Crown Island’s dark story as you create your own monster legacy. With a history of sadistic rulers and heroic saviors, the island faces another threat in the form of a malicious young woman seeking power.

Xbox one no signal
Post by debrartin
0 Replies, 103459 Views