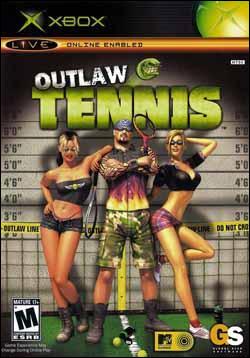 Welcome to Pong with a heaping dose of attitude. Outlaw Tennis is a game that turns the typical country club on its head and then stomps all over it. The game is filled with a cast of characters that you likely wouldn?"