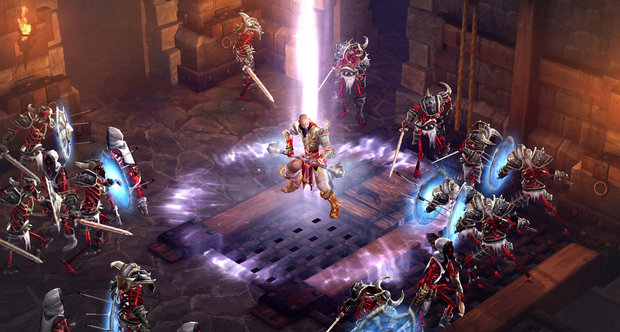 Blizzard had already announced the PlayStation 3 version of Diablo 3, so we had assumed it was coming to Xbox 360 as well. It appears our assumptions were right, as the company announced a version for Microsoft’s current gen console, and a release date of September 3 for both.

The Infernal Helm, announced as a pre-order bonus for the PS3, will also be available for the Xbox 360, wearable by any class and giving extra experience for leveling.

Blizzard is already developing the game for the next generation of consoles, having revealed a PS4 version when it announced it for PS3, so it also makes sense that a Xbox One version is forthcoming, perhaps waiting for the reveal at Microsoft’s E3 Xbox presentation on June 10. 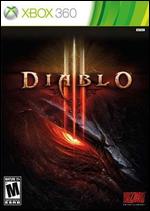 Xbox one no signal
Post by debrartin
0 Replies, 56847 Views