September's Games with Gold are Rainbow Six: Vegas and Magic 2013 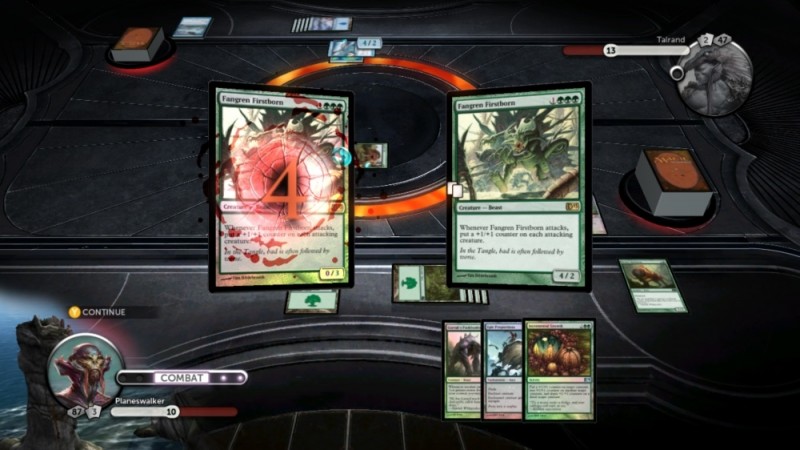 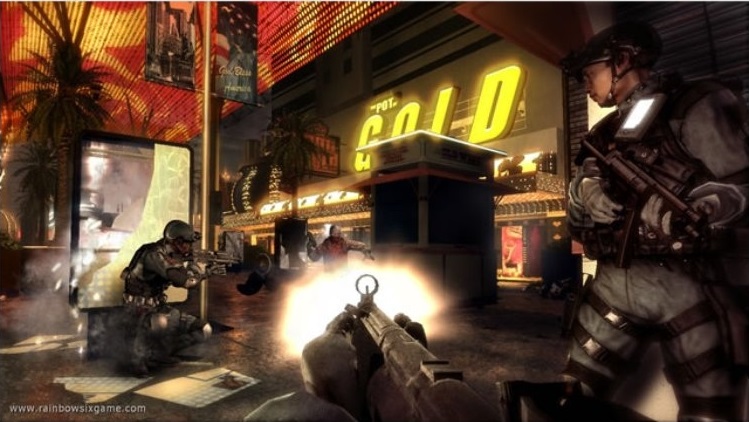 Based on the hit trading card franchise, “Magic 2013” brings new game challenges to Xbox 360 and features an easy-to-use tutorial system with 10 customizable decks. Plus, play with your friends using the Planechase multiplayer mode.

“Tom Clancy’s Rainbow Six Vegas” is a fan-favorite Games on Demand title – hit the streets of “Sin City” as you defend classic Vegas locations like the Strip, Freemont Street and iconic casinos against an escalating terrorist siege.

More details on the Games with Gold program are available here.

* Titles are available as free downloads for a limited time for qualifying paid Xbox Live Gold members in all markets where Xbox Live is available. Some regions may offer different titles depending on market availability. See Major Nelson’s blog for additional details.