Games with Gold: A World of Keflings and Iron Brigade Free in November 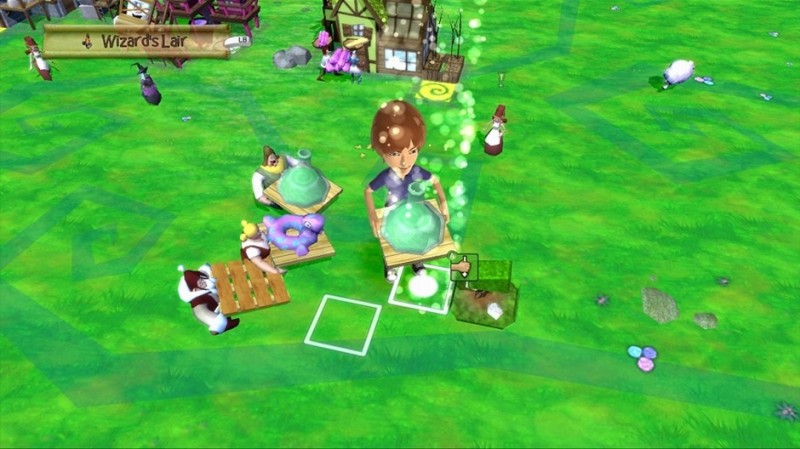 We hope you enjoyed “Might & Magic Clash of Heroes” and “Halo 3” in October! It’s that time again to announce the next free games coming to Xbox Live Gold members in November as part of Games with Gold.  Starting tomorrow, two more titles will be available for free for a limited time:

First up – embark on a giant kingdom-building adventure in “A World of Keflings!” Journey to exotic lands and help your new, tiny Kefling friends along the way. Play as your Xbox Live Avatar and help Keflings harvest resources to create and customize beautiful cities filled with fountains, workshops, castles and more! Complete quests, compose music, build a robot, rescue the princess, make friends with a dragon and help a creepy witch get even creepier in this exciting, friendly, city-building adventure. Starting tomorrow, check out the game that Game Informer called a “charming simulation” and Levi Buchanan from IGN said “won him over.” 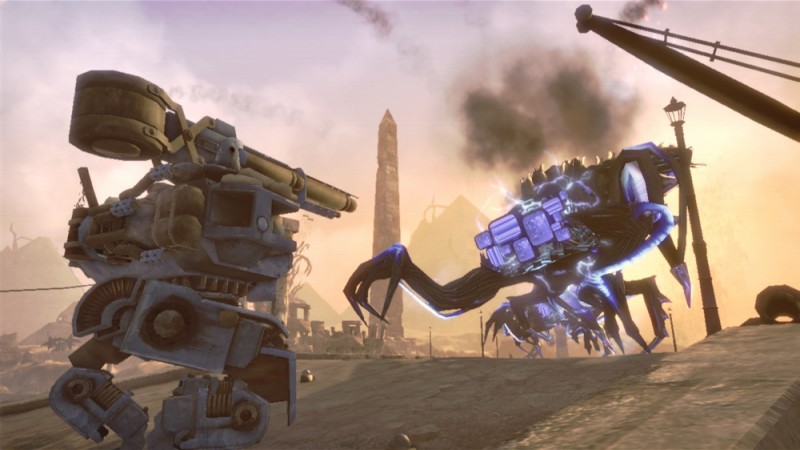 And starting Nov. 16, you can download “Iron Brigade” and protect humanity from the evil Monovision menace in this Tower Defense Shooter from Tim Schafer’s Double Fine Productions. Awarded Editor’s Choice by IGN, “Iron Brigade” lets you use a combination of mobile firepower and stationary defenses to turn the tide of war in your favor. Customize your trench with thousands of possible loadouts and march side-by-side with allies from around the world in cooperative gameplay via Xbox Live. Check it out in November as part of Games with Gold.

* Titles are available as free downloads for a limited time for qualifying paid Xbox Live Gold members in all markets where Xbox Live is available. Some regions may offer different titles depending on market availability. See Major Nelson’s blog for additional details.