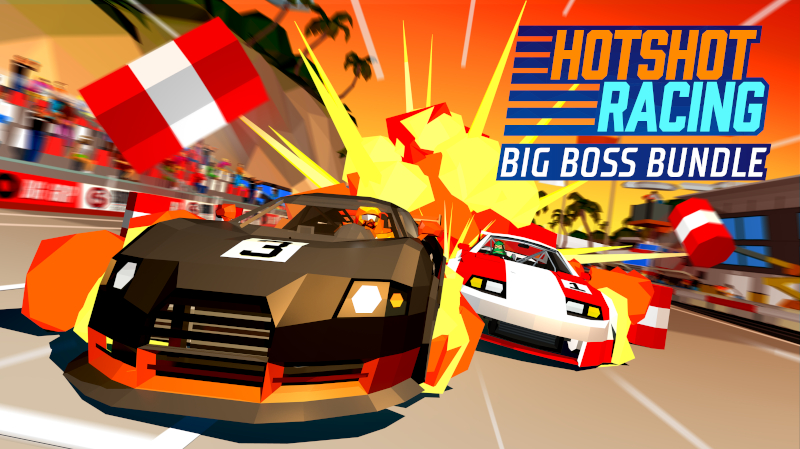 Featuring fast-paced full-contact racing gameplay and visuals inspired by arcade hits of racing games past, Hotshot Racing has already attracted a cult following and has been downloaded more than half a million times since its release last month.

Barrel Barrage Mode
Take Hotshot Racing’s trademark breakneck speed and add explosive barrels to the mix. Launched from the rear of each vehicle, barrels explode on contact with competitors’ cars, inflicting damage and making each dash for the chequered flag more perilous.

Since launch, Sumo Digital Nottingham and Lucky Mountain Games have pulled out all the stops, addressed fan feedback and kept the game up-to-date with constant patches across all platforms. This includes increased car speed across Normal, Hard and Expert modes, improved multiplayer lobby functionality, controller detection fixes for the PC version of the game and more. 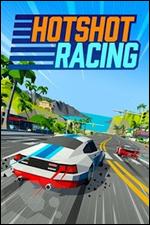