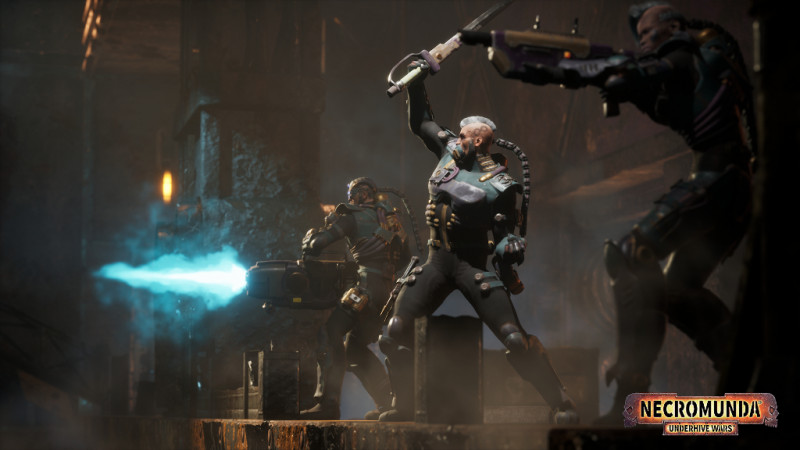 Necromunda: Underhive Wars, the tactical RPG from developer Rogue Factor and Focus Home Interactive based on Games Workshop’s iconic license, is expanding today with the “Van Saar Gang,” the game’s first major premium DLC for PS4, Xbox One and PC! Available now for $6.99, the Van Saar are a new playable technological powerhouse that bring a brand-new set of skills and style to the violent gang conflicts of the Underhive!

The Van Saar bring a new twist on the signature freedom of movement, tactical depth, and verticality of Necromunda: Underhive Wars. Clad in their signature suits of armor, these fighters are ranged specialists with a penchant for trading movement for further firepower. They’ll blast away enemies without a second thought, crushing them beneath a wave of fire, improvised explosives, and automated turrets. Recruit and customize your units to create a truly unique and dangerous gang down to their careers, traits, skills, equipment, color schemes and more.

Necromunda: Underhive Wars has also rolled out a free new update for all players featuring a variety of improvements to the game’s AI and pacing based on feedback from the community. This represents the next step in Underhive Wars’ live support, which has seen months of updates and patches driven by the player base, with even more coming down the road.

Get Necromunda: Underhive Wars for 40% off on Steam (50% if you already own Mordheim: City of the Damned) and 50% off on Xbox One via the Focus Home Interactive Publisher Sale!

You can also read our oringal review of the base game HERE! 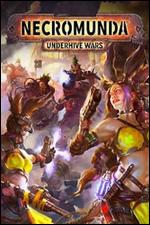