Sold Out and Ape Tribe Games today announced that cyberpunk stealth-action RPG Disjunction will release on the PlayStation4 computer entertainment system, the Xbox One family of devices, including Xbox One X, Nintendo Switch and PC on January 28.

A playable demo introducing players to Disjunction’s cybernetic future is currently available to download on Steam.

Inspired by tech noir classics, Disjunction is a sci-fi stealth-action RPG set in the dystopian underworld of 2048 New York, following three hardened citizens as they rise to uncover a conspiracy threatening to alter the city’s fate. 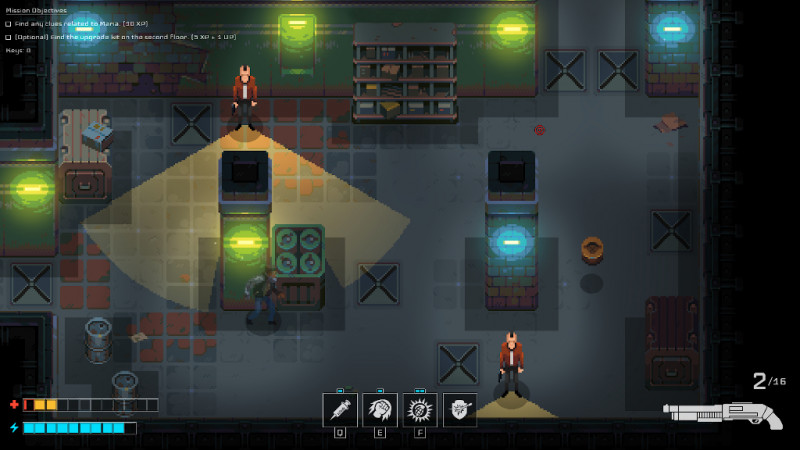 Featuring an interconnected narrative starring three playable characters, players can choose their playstyle and use an arsenal of futuristic tech, weaponry and cybernetic upgrades to engage in lethal, high-octane combat, or utilize distraction techniques and non-lethal attacks to stick to the shadows and evade detection. Experience a reactive story shaped by your actions, unlock cybernetic upgrades to augment your abilities, and crush entire factions or convince them to aid your cause. Your destiny is yours to write. 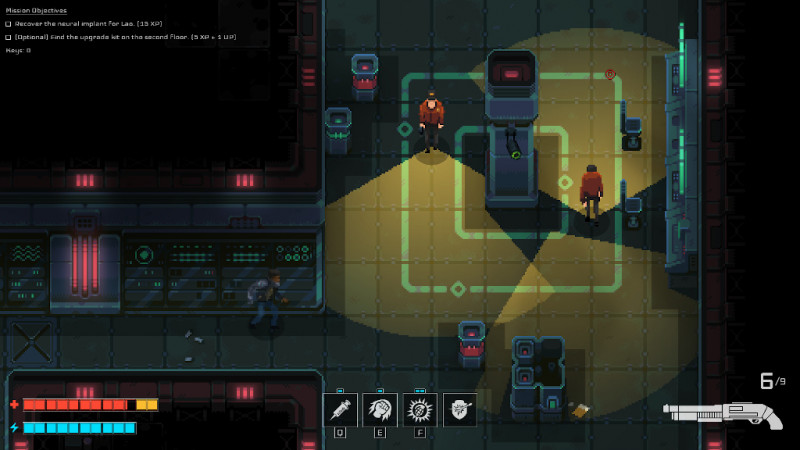 “We are massive fans of classic stealth-action games and ultramodern fast-paced shooters, and have put our all into combining the two genres in Disjunction,” said Erwan LeCun, CoFounder of Ape Tribe Games. “Disjunction is our love letter to cyberpunk, and we hope that the game’s conspiracy-laden narrative and stylistic visuals will appeal to fans of the genre, while giving them the choice to engage in strategic stealth gameplay or brutally fast combat.” 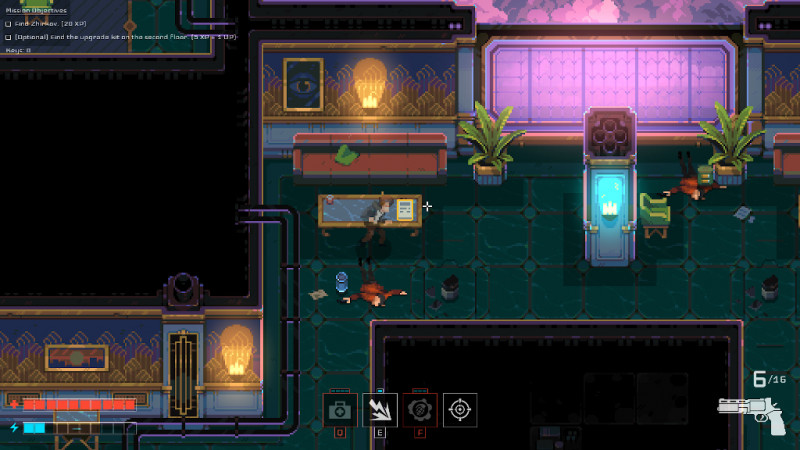 “Disjunction is a fantastic title that we know will be a firm favourite for fans of sci-fi and cyberpunk,” added Vincent Coates, Product Manager at Sold Out. “We can’t wait for players to discover the cybernetic future very soon.” 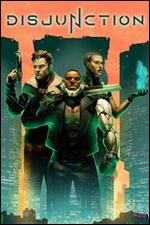 Xbox one no signal
Post by debrartin
0 Replies, 45822 Views