DayZ Gets Major Stability Update And Schedules a Complete Wipe

Bohemia Interactive is delighted to announce the release of update 1.11 for its multiplayer zombie survival game, DayZ, which is now available on PlayStation, Xbox, and PC. The new update stabilizes important features of the game, significantly improving the overall experience for players. Behavior of zombies, interaction with vehicles, sea fishing, horticulture, damage triggers, server capacity and more.

With Update 1.11, a complete wipe of both characters and official servers will take place. The wipe is meant to compliment the update 1.11 for a fresh start into 2021. It also secures us a clean foundation to monitor the changes made with previous economy updates. You can read our official announcement on the wipe here. 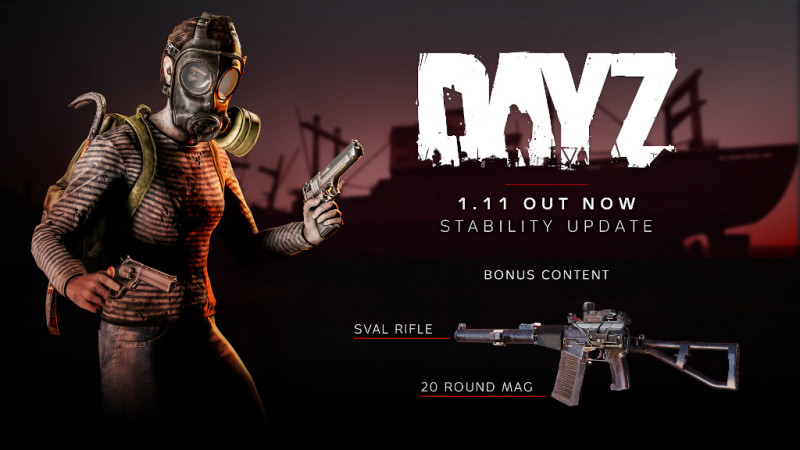 It’s not just all about fixes! Players will be glad to learn there’s a new weapon to discover; a “badass” rifle spawning at helicopter crash sites around Chernarus and Livonia, the SVAL, which is the Czech word for muscle. In addition, there are new 20 round magazines for 9x39 ammo, which can be used with both the SVAL and VSS. 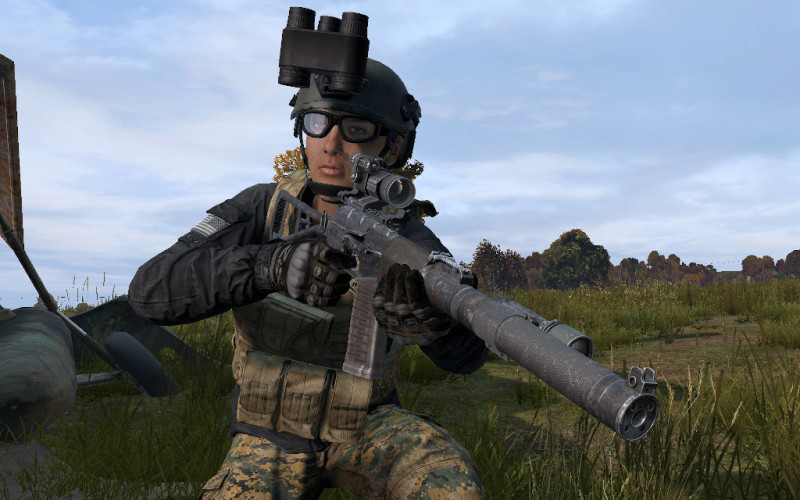 If you were wondering what happened to the base building contest that took place in September last year, you will be happy to know the winning flag designs are available to use in-game.

DayZ update 1.11 brings important optimizations fixing bugs and improving stability. For a full list of the additions check the update’s changelog. These are some of the changes you will encounter:
These are just the tip of the iceberg, but be sure to check out the forums for all the changelog notes - PC and Console. 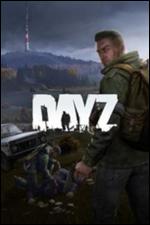 KEMCO proudly announces the release of Asdivine Cross for Xbox consoles, including Xbox Series X|S and Xbox One, set to hit the Microsoft Store in two weeks.

Now, Xbox Series X|S owners can experience the thrill of driving these monsters on wheels! Combine the power of the new consoles with that of huge trucks in Monster Truck Championship to crush your opponents in 4K 60fps, solo or online multiplayer.

Hunt spiders with extreme prejudice and zero regard for collateral damage as you squash, shoot, explode, burn, or bomb your way through suburbia on your quest to defeat this most terrifying and elusive nemesis!

Xbox one no signal
Post by debrartin
0 Replies, 41446 Views