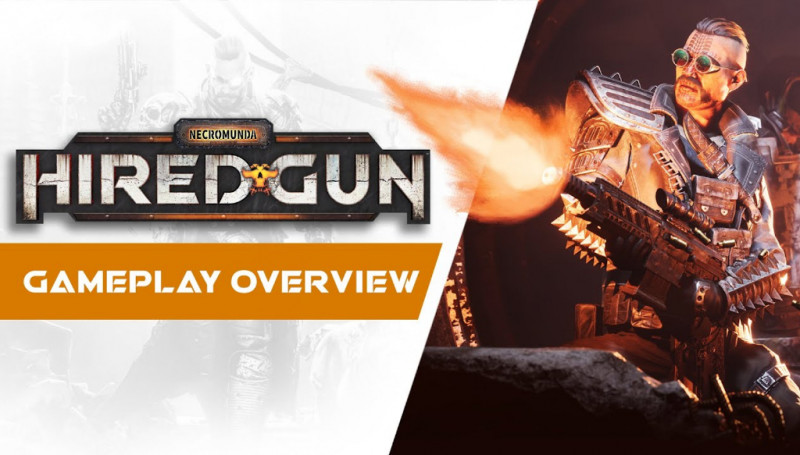 Focus Home Interactive and Streum On Studio have released a new gameplay overview trailer for Necromunda: Hired Gun, taking you on a tour of the various zones, weapons and perks you’ll experience in this fast-paced FPS! Welcome to the gritty hive city of Necromunda, a world where anything goes — for the right price. As a bounty hunter, you’ll have to master the many deadly tools of your trade to see each job through to the end.

At Martyr’s End, the hub of all the action and factions in your little corner of Necromunda, you’ll choose your contract, prep your loadout, and track down your target across the dark and twisted areas of the Hive. Nothing comes easy; use your grappling hook and wall-running abilities to close in on your prey across rotting agri-farms, industrious chemlabs and ancient strongholds. Then unleash destruction with your loyal cyber-mastiff to finish the job in style before heading home to upgrade your arsenal even further.

Necromunda: Hired Gun launches digitally on June 1 and is available to pre-order now on PS5, Xbox Series X|S, PS4, Xbox One, and PC. All pre-orders receive the “Hunter’s Bounty” pack, which features unique cosmetics for your knife, stub gun, and outfit. It also includes a new chew toy for your dog. Physical copies for consoles will release on June 30. 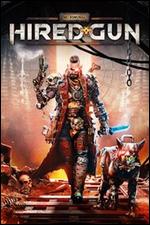