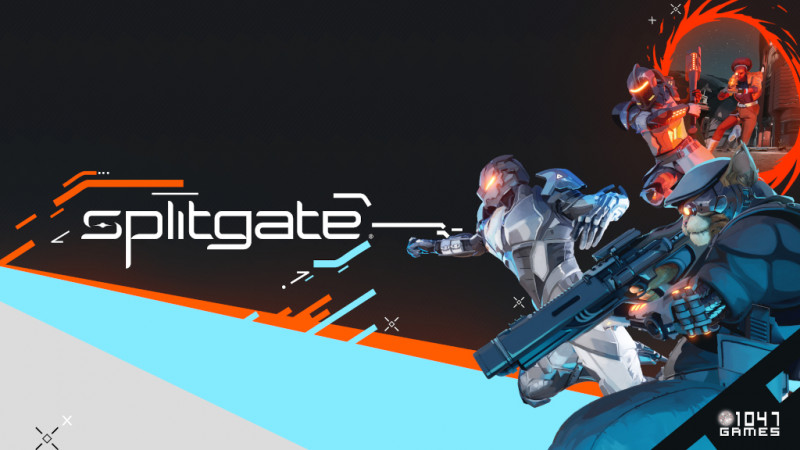 1047 Games, developers of free online portal shooter Splitgate, announced that the open beta for Splitgate has been extended amid an influx of more than 600,000 new players in six days. Splitgate’s official launch on July 27 will include new content and crossplay across PC, PlayStation and Xbox consoles (both gens).

Veteran and new players alike are preparing for battle and jockeying for top spot on the leaderboards for when the game officially hits its 1.0 status on the 27th of this month. The game’s Steam reviews have skyrocketed to more than 15,000 “Very Positive” reviews averaging a 94% rating from users in recent days and holds the top spot on Trending Games on the Steam Charts. 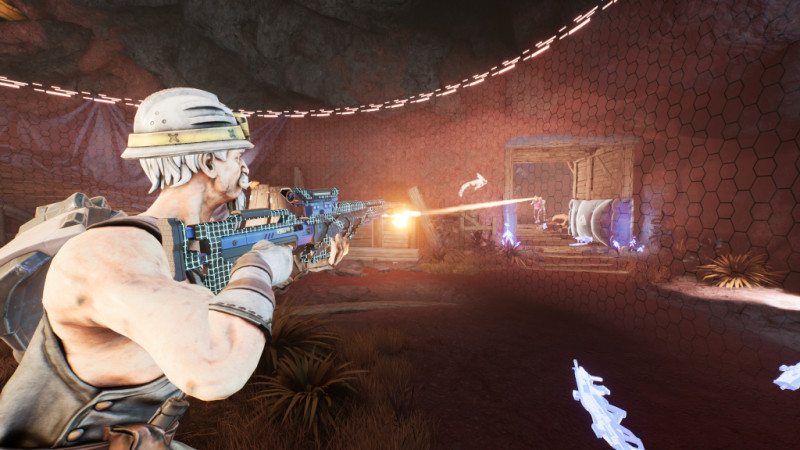 “I want to sincerely thank every single player who has taken a chance on our game,” said Ian Proulx, CEO and co-founder of 1047 Games. “From its small beginnings as a student project when we were in college to today, where we’re on the verge of launching across two generations of consoles, this is a dream come true for me and the result of incredibly hard work by everyone at our studio.

“I especially want to thank our loyal PC players who have stuck with us since our game first rolled out on Steam. We cannot wait to continue to iterate on Splitgate and grow the game alongside our growing fans.”

1047 also urges fans to continue to be patient as the small team continues to scale its servers. Nicholas Bagamian, CTO and co-founder of 1047 Games said, “So far our community has been gracious and understanding of our downtime as we work to release various bottlenecks that have occurred as more people jump in to play. We are a small, growing team and are working around the clock to make sure that our transition to launch is as smooth as possible so that as many people who want to play can jump in without issues.” 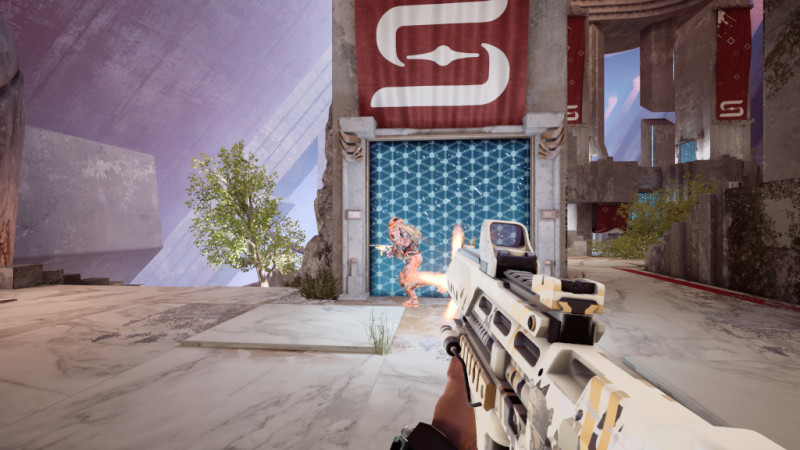 Splitgate’s launch on July 27 includes three brand new, visually striking arenas, a new gamemode called Showdown, dozens of new skins, new loadouts and more. The studio recently announced it would be expanding ahead of its flagship game’s launch this summer as it received $6.5 million in funding. The funds will help the team continue to grow and deliver on an aggressive content rollout and update strategy.

With grindable challenges, leaderboards, and over a dozen casual and competitive game modes, Splitgate is a uniquely fast-paced shooter with player-controlled portals, and poised to deliver a remarkable, polished and ultra-fun game for fans around the world. 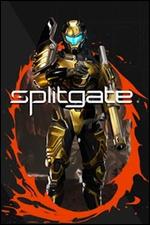