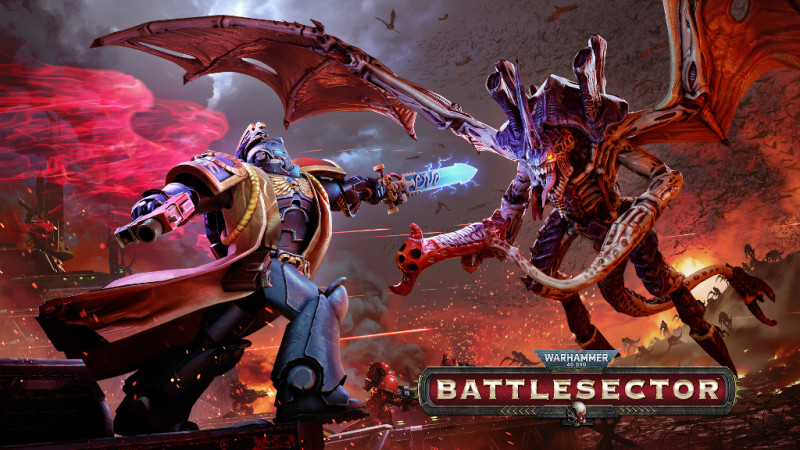 That’s not all: the game will be available Day One for Xbox Game Pass for Console and PC
Warhammer 40,000: Battlesector is the definitive battle-scale turn-based strategy title that takes players to the battlefields of the 41st Millennium in an epic single-player campaign that explores the aftermath of the Devastation of Baal. Sergeant Carleon and his allies must purge the Tyranid infestation on Baal Secundus, and preserve the honour of the noble Blood Angels. The gripping campaign also introduces the mighty Primaris Marines for the first time.

Warhammer 40,000: Battlesector will be expanded over the coming months via DLC which will introduce new factions, maps and modes. The first two packs will launch on December 2 for both Console and PC, adding new elite units to the game.

For an exclusive first look at a new, upcoming faction that will be added to the game in 2022, please tune in to the Slitherine Home of the Wargamers Live + event taking place on the 14 December.

Warhammer 40,000: Battlesector was positively received by critics and gamers alike, and currently holds a Very Positive rating on Steam with over 1,400 reviews. 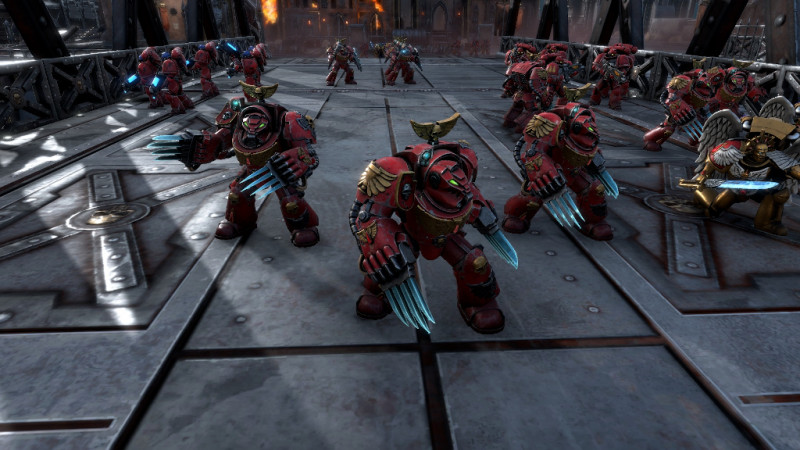 The Warhammer 40,000: Battlesector - Tyranid Elites DLC adds the Broodlord and Hive Guard. The Broodlord are superior melee warriors with a natural ability for disrupting the minds of nearby prey, whereas the Hive Guard offers deadly ranged attacks, wrapped in a heavy armour of lumbering carapace.