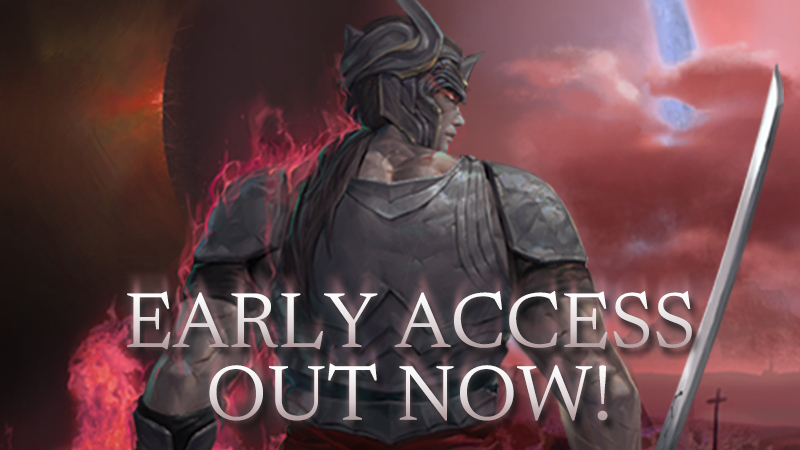 NEOWIZ announces that Unsouled, developed by Megusta Game, is now launched in Early Access on Steam, and the Xbox Game Preview Program. Unsouled is a challenging ARPG with brutal and fast-paced gameplay displayed in stylish pixel graphics.

Unsouled tells the story of a prince from a collapsed empire that has the ability to absorb the souls of the dead and grow in power. The world is haunting and full of hordes of dangerous beings though, so it’s vital to chain together combos and counter enemy attacks if you want any chance of surviving. The battles are fast-paced and require great timing and skill to proceed in the game.