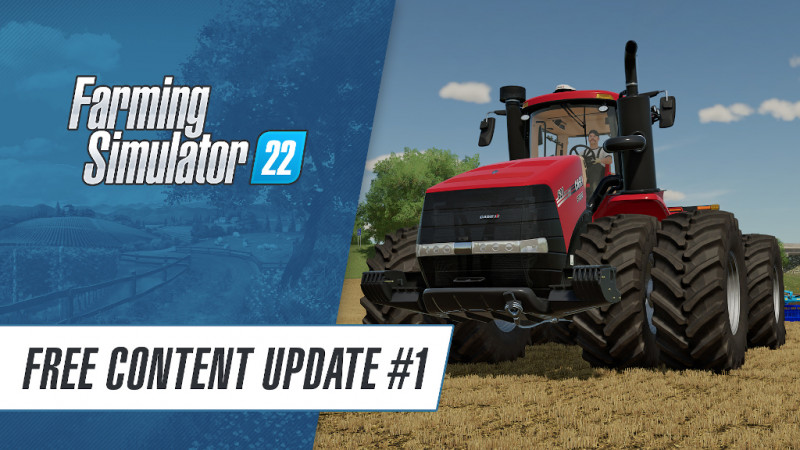 The first big content update is now available for Farming Simulator 22: It brings some heavy machinery, and it’s free! Included in the patch 1.2, publisher and developer GIANTS Software adds 16 new vehicles and tools to the game. While the accompanying trailer shows them off, an extensive changelog also introduces a variety of optimizations and quality-of-(farming)-life improvements.

Patch 1.2 adds even more objects and improvements
Numerous additions and improvements enhance the farming experience: Other than new machines, GIANTS Software also adds new placeables like a mobile home and an old barn, including the option for free placement to allow for more dynamic farm building. Meanwhile, working on the fields gets a bit more intelligible, with the field info now showing yield potential and the recommended tool to remove weeds.

The first content update with those and even more improvements and bug fixes is now available as part of patch 1.2. GIANTS Software will continue to provide content updates in the future and is supporting their own ModHub, where user generated content is available to download.

Farming Simulator 22 is available for PC, Mac, PS5, Xbox Series X|S, PS4, Xbox One, and Stadia. A Year 1 Season Pass is available to extend the game with even more content in the future. 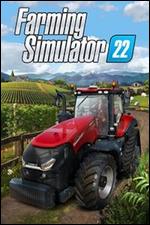