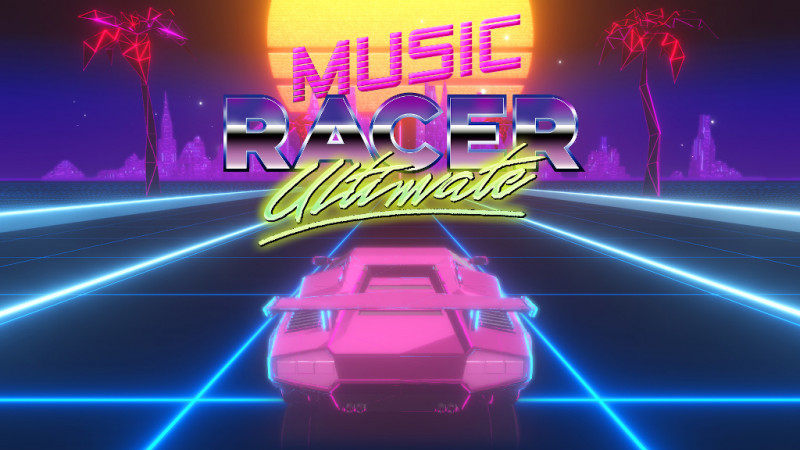 Become The Mix Master You Were Always Meant To Be in Music Racer: Ultimate!

The Race Course Is No Longer The Only Track You Can Choose. 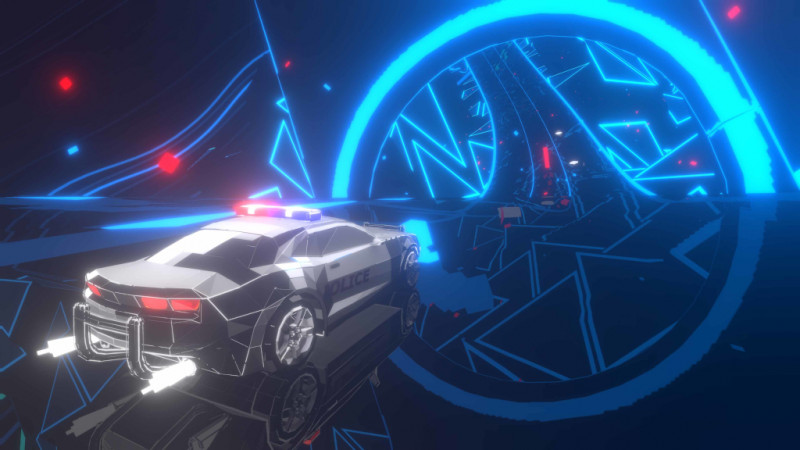 Music Racer: Ultimate is a dynamic rhythm game loved by millions of players around the world. Rush along futuristic, neon tracks, lining up your drive train to the beat of the music.

Racecourses are generated in real-time, meaning the speed and mood of each run are determined by the compositions chosen. Different obstacles and rewards can be attained for each track.

The new "Ultimate" version allows you to use your own music in the game via a WebDAV server (that you can set up from a computer or smartphone), as well as play with music published on the Audius streaming service. 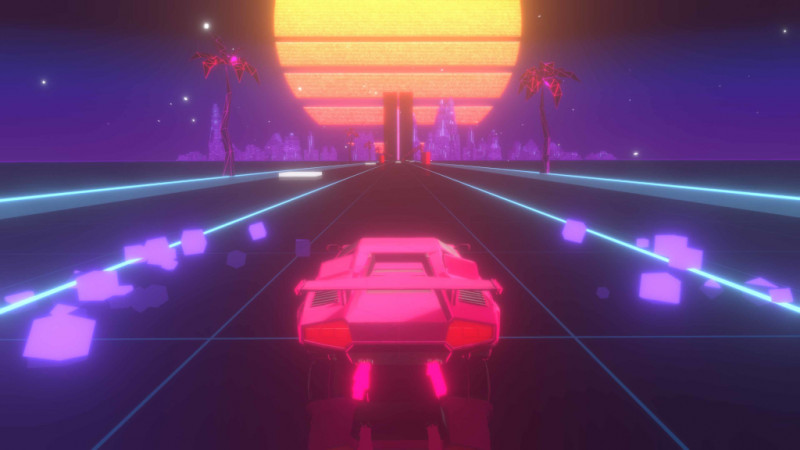 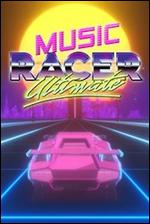 Xbox one no signal
Post by debrartin
0 Replies, 116120 Views