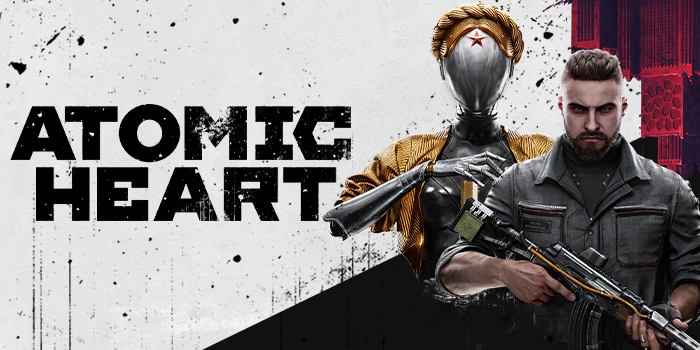 Focus Entertainment and Mundfish are thrilled to reveal a new trailer for their upcoming game Atomic Heart, the action-RPG set in the mad utopia of an alternate post-WWII world. Coming February 21 to PS5/4, Xbox Series X|S, Xbox One and PC, the game can be pre-ordered now. Check out the trailer for bombastic new footage shared at the Game Awards 2022!

Step into a mad, sublime and unforgiving world

Atomic Heart takes you to the 1950s, in an alternate history where servant robots became a reality. Humans and their robots seem to live in harmony, but when a sudden rebellion strikes, machines and other shrouded experiments have to be stopped from taking over…

That’s when you come in, engaging in visceral, spectacular combat against AI on the brink of madness, unsightly mutants and bloodthirsty machines that roam the lands, searching for prey. Adapt your fighting style, combine your skills and resources, use the environment and upgrade your equipment to overcome challenges and eradicate the evil. 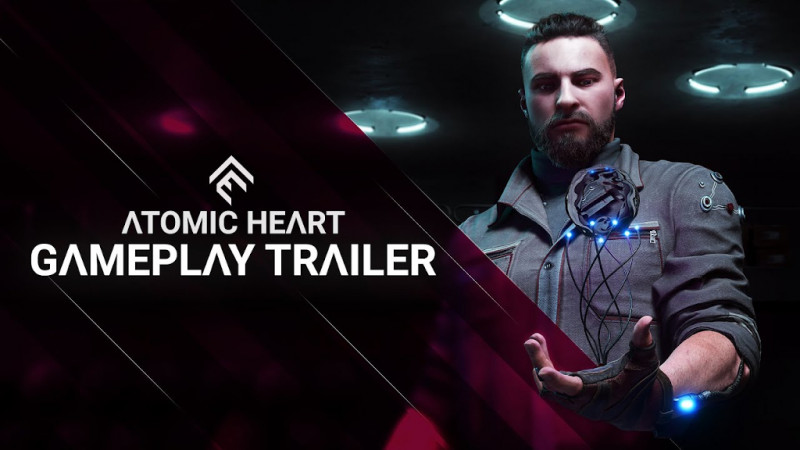 Four editions to set your atomic heart on

Atomic Heart is available for pre-orders and players can choose from the following four editions:

Get any edition of Atomic Heart to obtain the Labour & Science weapon skin pack bonus DLC. 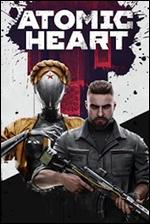