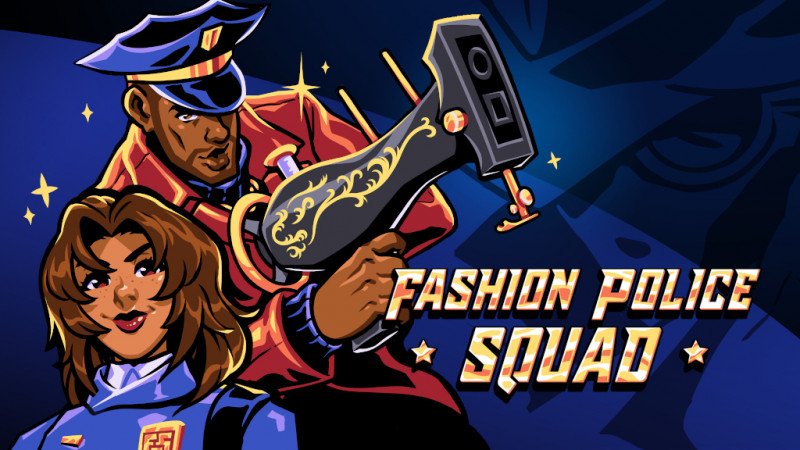 Fashionistas rejoice! No More Robots and Mopeful Games are today Chaneling their inner geek chic, with the news that Fashion Police Squad, the non-violent first-person shooter about solving fashion crimes, is coming to consoles on February 2nd. Lacoste? $19.99!

Named “Most Creative Indie Game of 2022” by IndieDB and overall just the most fabulous game of the year, console players will be delighted they now too can turn into Pew-Y Vuitton!

The Fashion Police Squad has been mobilized, as things in Trendopolis are DIRE! Baggy pants... dull suits... sightings of socks with sandals?! It’s The Game Awards all over again! Now you too can become a member of the Fashion Police, so grab your Belt of Justice, a Tailormade Sewing Machine and get ready to sew and stitch through town. 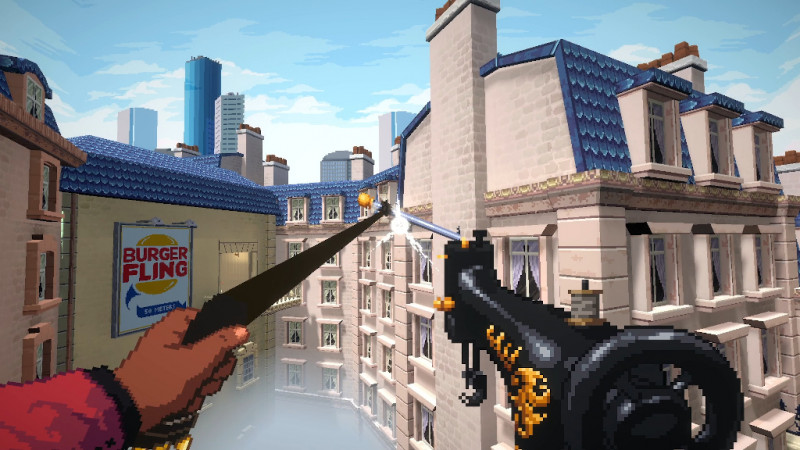 Fashion Police Squad is a first-person "shooter" with a twist -- you don’t hurt your targets, but instead non-violently show them how to get a better fit and come out looking gorgeous... if they’re so Calvin en-Kleined, of course.

The Fashion Police Squad has a solution for every fashion crime, so be prepared to switch weapons often and let the drip RIP! Will you Jimmy Choo-se to light up their dull suits with the 2DYE4 Carbine Elite, or maybe whip a belt around those saggy pants? You’re the BOSS! 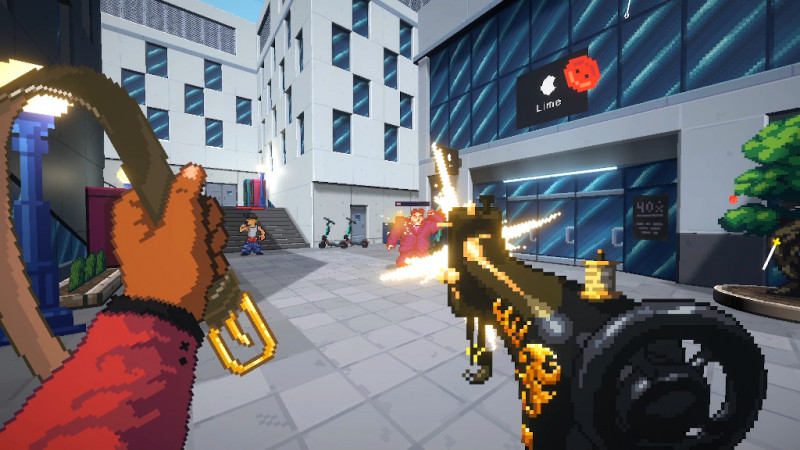 After landing a Very Positive rating on Steam, Fashion Police Squad Confidently struts onto Xbox, PlayStation and Switch on February 2nd, so don’t get caught with your pants down! 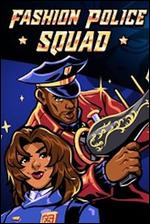