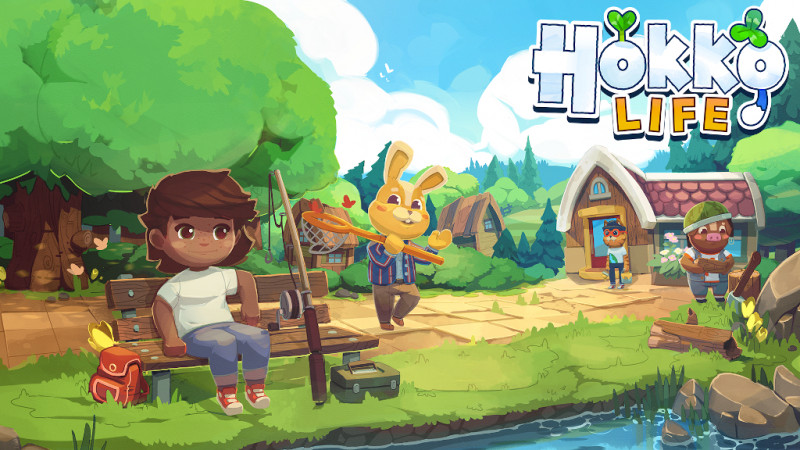 Launching on Nintendo Switch, Xbox One, and PS4, alongside the previously announced PC version.

Team17 and Wonderscope Games have today announced community life sim Hokko Life will launch on 27th September 2022, and will be coming to Nintendo Switch, Xbox One, and PS4 alongside the previously announced PC version. Having launched into Steam Early Access in June last year, Hokko Life invites players to customise and cultivate their very own cosy community, with mini-games, friendly villagers, and an intricate design tool all coming together to create a charming environment for players to put their own stamp on.

Throughout its time in Steam Early Access, Hokko Life has been regularly expanded with new content and gameplay mechanics including: The Farming Update, which added a new area to the game and gave players the opportunity to flex their green fingers; The Village Chic Update, which introduced over 250 new hats, masks, glasses, and other accessories; The Super Shopper Update, which allows players to visit a new city centre location;The Narrative Update, which overhauled the introduction of the game, and introduced four new friendly villagers to Hokko Life; and most recently the Mayor Merits Update, allowing players to complete activities in game in exchange for ‘mayor merits’ that unlock perks designed to make life in Hokko a little easier.

For the full patch notes for each of the updates, please visit the Hokko Life Steam page.

Physical editions of Hokko Life will also be available for Hokko Life at launch for the Nintendo Switch, Xbox One, and PS4. 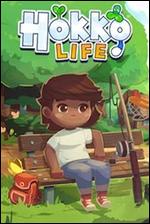 Xbox one no signal
Post by debrartin
0 Replies, 105798 Views