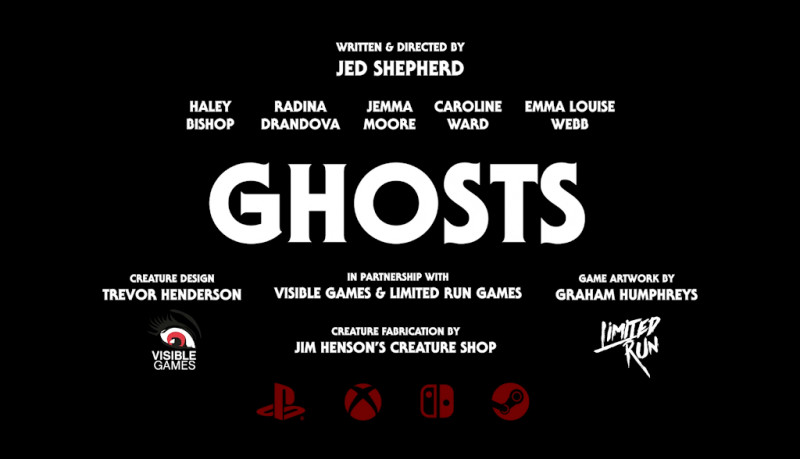 GHOSTS is a real-time live action game which means that it has to be played at 10pm in your local time zone. Written and Directed by Jed Shepherd (writer and exec producer of HOST - “The Scariest Movie of the last Decade” - Dread Central & “The Genre Phenomenon of 2020” - Forbes) in partnership with Visible Games & Limited Run Games. The game takes inspiration from the works of Manx screenwriter Nigel Kneale and the blurring of fact and fiction from the found footage movies of the last 25 years. However, unlike previous games in this oft-forgotten genre we’re creating a horror experience that aims to truly chill your blood and send full motion video games screaming into the modern day. 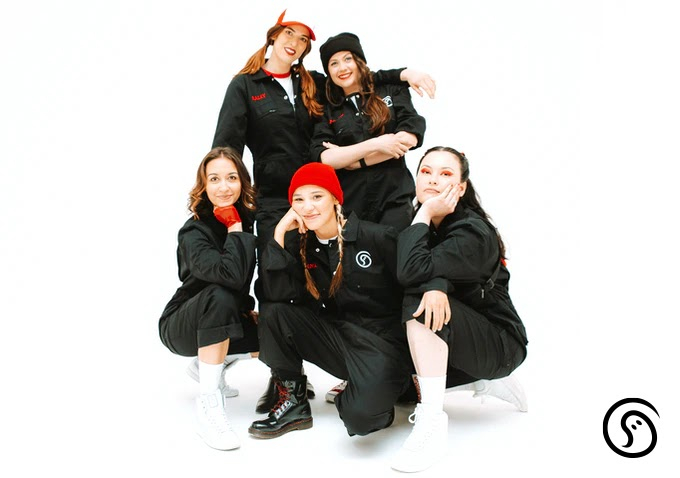 Playing the Game: You play a TV producer, operating the outside broadcast van for a failing cable channel called FrighTV. Their flagship show is GHOSTS. It’s the only thing people want to watch on the channel anymore. A show that in its heyday captured millions of viewers on a major channel. Viewers were glued to their screens as the presenter with a team of eager ghost hunters explored haunted locations around the country.

Over the years, GHOSTS ratings began to drop which ultimately resulted in the show being dropped by the network and languishing on various freeview channels until it was purchased by FrighTV and re-branded for re-launch in 2022. The channel is littered with terrible adverts and trailers for movies you’ve never heard of and never want to watch.

As the cast explore the location, you not only need to worry about their safety, the noises you hear around the van and the strange neighbours, but there’s also the urban legend of The Long Lady. Sightings of The Long Lady on this very street have chilled the bones of residents for decades. She appears in times of tragedy, looking through the windows of houses on the street. It’s said that if you look directly at her face, you die. Curtain salesmen do gangbusters here.

The full terrifying real-time version of the game is only playable at 10pm in your local time zone. If you load up the game before 10pm you’ll be met with a classic test card. If you can crack the ‘test’ you will have access to an unlockable pre-watershed version where you can breathe and save your progress, but once you hit 10pm all bets are off! There are consequences for all of your choices though. Playing it safe is not always the best option!

GHOSTS is in development and is set to be released on all formats in early 2022.