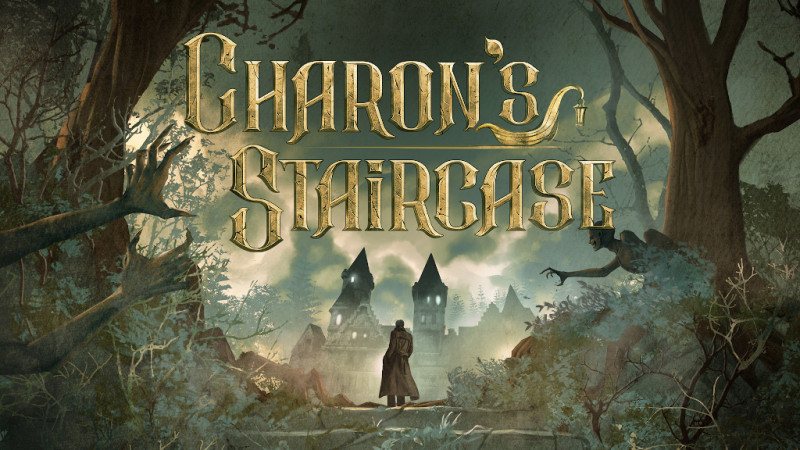 Launching on October 28 on PC, PlayStation, Xbox and Nintendo Switch

SOEDESCO confirms the release date for first-person horror mystery game Charon’s Staircase. On October 28, 2022 the game will launch on Steam and Epic Games Store, and will also be available on PS4, PS5, Xbox One, Xbox Series X|S, and Nintendo Switch both digitally and physically.

In Charon’s Staircase, players will take on the role of the agent "Desmond", and will be assigned the task of retrieving and destroying confidential documents that reveal the horrific past of numerous inhumane and sinister acts committed by The Ministry in the 1970s. However, something dark and ominous lurks around the corner, and a grisly discovery awaits - Project Alpha.


About Charon’s Staircase
In the 1970s, a totalitarian regime known as The Ministry ruled with an iron fist. They committed numerous inhumane and sinister acts during their reign, but those days are over, as they now aspire to join the European Union.

You play as an agent codenamed: ‘Desmond’, sent by The Ministry who is tasked with retrieving and destroying classified documents from the Oack Grove estate, that reveal the horrifying activities that happened in the past. Your journey, however, leads you to an unpleasant and gruesome discovery – Project Alpha. 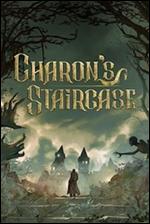