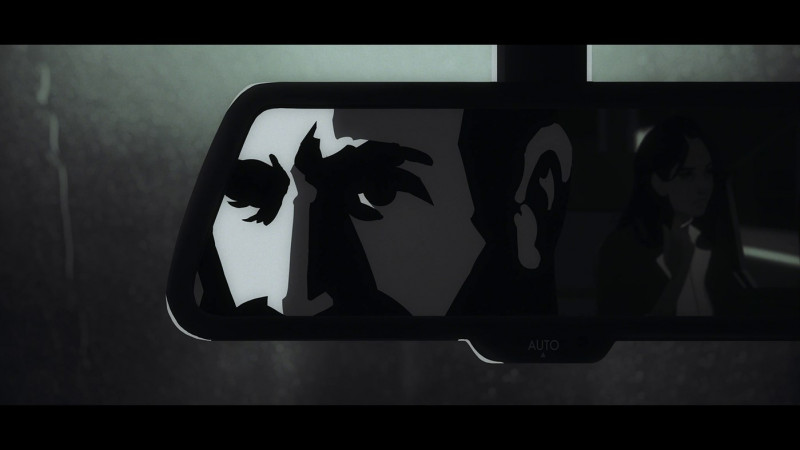 Raw Fury and indie developers Monkey Moon and BlackMuffin have released the award-winning Night Call on Xbox One, and Xbox Game Pass. This narrative-driven, neo-noir investigation game is available on the Microsoft Store for $19.99. It is also free to download with Xbox Game Pass.

Night Call arrives on consoles for the first time featuring all content added to the game since its PC launch, including:

Night Call puts you behind the wheel of a Paris taxi cab on the late shift, where a mysterious serial killer is stalking the streets. As a survivor of the killer’s most recent attack, you have seven nights to unravel the mystery by interacting with over 90 potential story-driven characters. Use your limited time each day to learn about their lives, gather clues, and identify the culprit. Whether you’re on the case or not, you’ll discover after-hours Paris is filled with a huge variety of unique people and tales just waiting for a ride.

You can expect our full thoughts and review shortly! 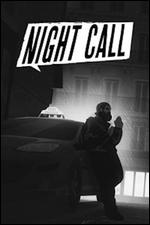