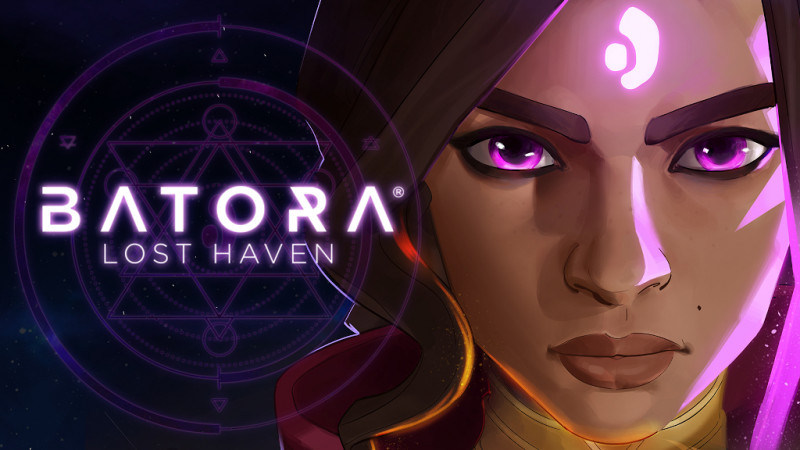 Join a galactic adventure to save Earth this autumn on PC, PS4, PS5, Xbox One,
and Xbox Series X|S

In Batora: Lost Haven, explore a range of unique alien planets and discover a galaxy in which morals are blurred and the line between right and wrong is mercilessly thin. Harness unlikely hero Avril’s unique abilities to perfect different combat styles and defeat deadly foes, solve intricate puzzles, and take on quests from curious alien inhabitants. Every choice you make will shape your journey and forge the way you carry out your final mission... Restoring your Lost Haven. 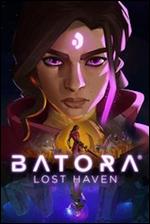