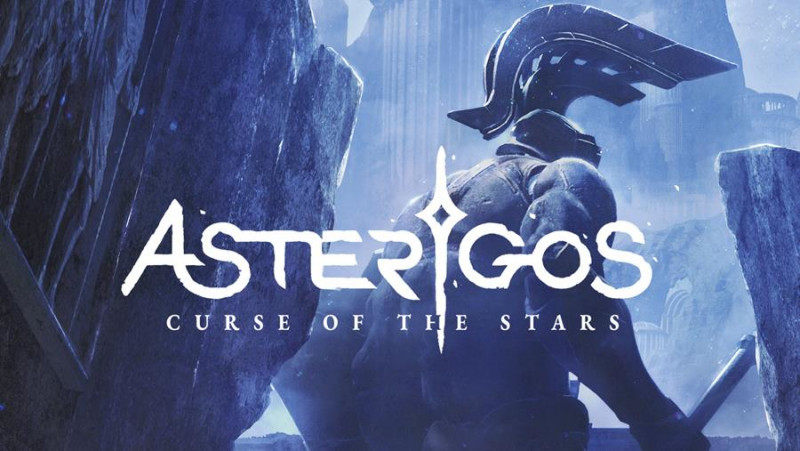 Asterigos: Curse Of The Stars launches October 11th - Demo out now on Steam

Enter a world of myth and legend this October on PC, Xbox & PlayStation. Play the demo on Steam now. Pre-orders available September 9th.

Publisher tinyBuild and developer Acme Gamestudio are proud to announce their action-RPG Asterigos: Curse Of The Stars launches this October 11th for PC, PS4 & 5, plus Xbox One and Series consoles. Players are invited to take their first perilous steps into this mythical world of swords and sorcery today, in a new playable demo available now on Steam. Pre-orders are open now for PC & Xbox.

Asterigos is a third-person action-RPG set in a world inspired by both Greek and Roman mythology. Players step into the boots of Hilda, a brave young warrior on a quest to uncover the secrets of Aphes, a cursed city eternally haunted by its transformed citizens, now reduced to horrifying monsters. In order to survive her quest, Hilda will have to hone a range of fighting styles, including sword & shield, dual blades, spears and hammers, as well as mastering magic cast from powerful staves and enchanted bracelets. 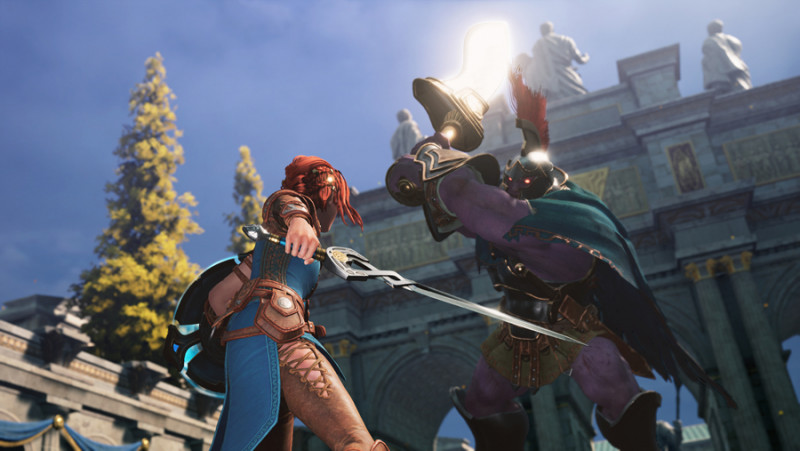 Even with might and magic behind her, exploring Aphes is sure to be perilous. Dozens of monster types lurk in its streets, plazas and ruined buildings, including over twenty challenging boss battles. It’s a place of deadly beauty, with an interconnected web of sunlit valleys, crystalline caverns and gorgeous plazas, ready to be explored in time-tested ’souls-like’ fashion. Dangerous as it is, the city is ready to reward the curious and the brave with hidden lore and lost treasures.

Those eager for adventure can begin their journey now. Available on Steam, the Asterigos demo features the first part of Hilda’s journey into danger, including the first of many boss battles to sharpen your skills against. The demo is available to download now on Steam???????, with console versions available closer to launch.

Asterigos: Curse Of The Stars launches on October 11th on PC, PS4 & 5, Xbox One and Xbox Series consoles. You can read our full Preview HERE. 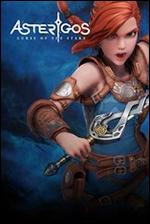