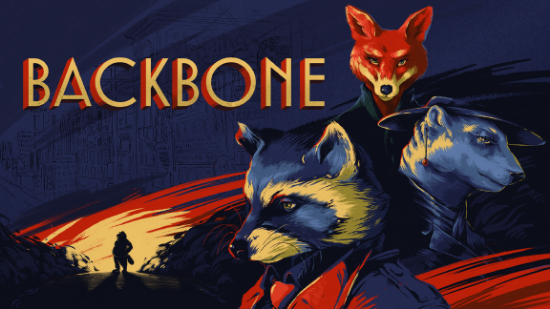 Developer EggNut and publisher Raw Fury have today revealed that Backbone, the post-noir narrative detective adventure released to critical acclaim on PC earlier this year, will receive its much-anticipated console release on October 28 when it arrives on Xbox Series X|S, Xbox One, and Xbox Game Pass, as well as PS5 and PS4.

In Backbone, players become raccoon private eye Howard Lotor as he explores a dystopian Vancouver inhabited by animals, uncovering a deeply personal story of change and transformation. And now, even more players around the world can take part in exploring this rich world and its characters -- on October 28, Backbone will be fully localized into a multitude of new languages on all platforms, including Japanese, French, German, Russian, Chinese, Brazilian Portuguese, Polish, and Spanish. 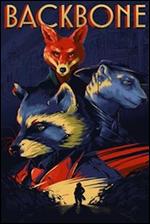