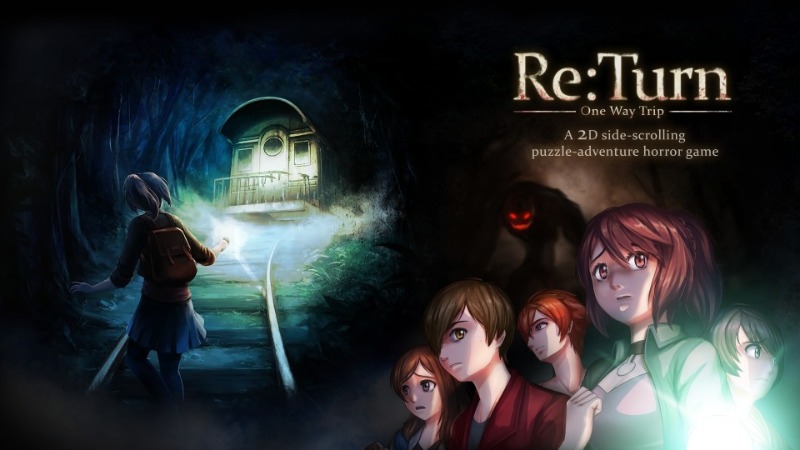 Five college friends take a post-graduation vacation but when protagonist Saki wakes in the middle of the night to find that her friends have disappeared, she is soon lured to an abandoned train - standing silent, as if it has been waiting for its final passengers to board.

Green Man Gaming and London based development studio Red Ego Games launch their haunting 2D adventure horror Re:Turn - One Way Trip today for PC via Steam and Xbox One. Offering a twist on the horror genre, players must rely on their intellect and search through time to survive against an unspeakable evil.

Barriers between the past and the present start to dissolve as players delve into a complex mystery, locate their missing friends and unearth the train’s deadly secrets.  Escape otherworldly horrors and unrelenting terrors as players use their wits to tackle tricky puzzles and piece together clues to survive, all whilst holding their nerve with a tension-building original soundtrack. Releasing first on Steam for PC and Xbox One, Re:Turn will launch on 14th October priced at £9.99 / $11.99 / €9.99. 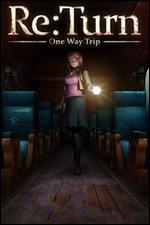 Xbox one no signal
Post by debrartin
0 Replies, 60858 Views